Please refer to our Privacy Policy for important information on the use of cookies. By continuing to use this website, you agree to this.
Home Latest Brunswick Sells Minority Stake To BDT Capital Partners 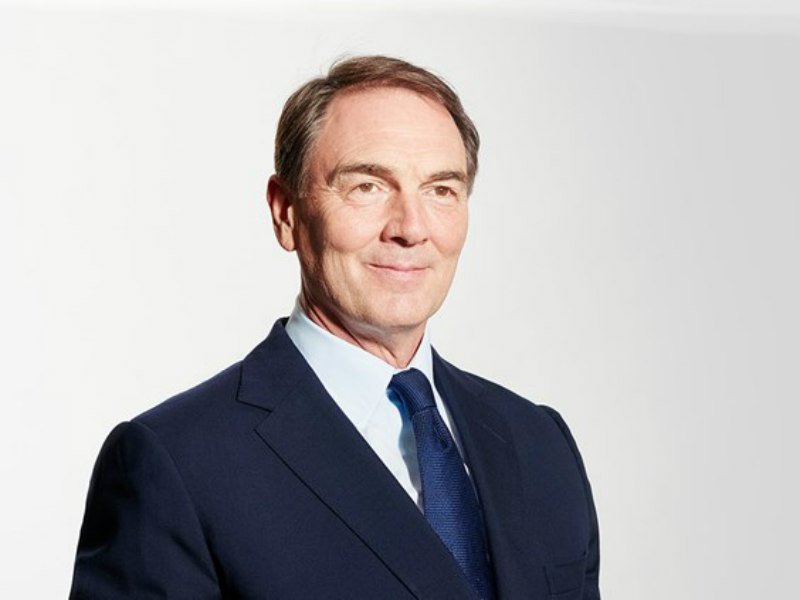 UK consultancy brings in external investment for the first time, in the shape of Warren Buffett's banker Byron Trott.

LONDON — Brunswick is selling a 10.7% stake in the business to BDT Capital Partners, marking the first time that the UK consultancy has taken on external investment since it was founded by Alan Parker, Louise Charlton and Andrew Fenwick in 1987.

The deal, first reported by the Financial Times, values the firm at £500m, after Brunswick reported 2020 fee income of £268m — jumping to become the world's sixth biggest PR consultancy. BDT Capital Partners is led by Byron Trott, best known as being Warren Buffett's banker, and is viewed by Brunswick as the ideal long-term partner for continued expansion beyond its financial PR heartland into such areas as public affairs, ESG and geopolitical risk consultancy.

To help capitalise on this rising demand, Brunswick will shift from a limited liability partnership to become a private company. The investment, expected to complete by August, also triggers a £140m payout to partners, with Parker set to receive £70m, in line with his 50% shareholding in the firm.

The restructuring comes around 10 years after Brunswick handed over 40% of the firm's equity to partners. A further 15% of equity will now be made available to junior partners, while a pool of £18m is also being set aside as one-off payments to all non-partners, the latter being equivalent to around 12.5% of their annual salaries.

Parker, Charlton and Fenwick are selling around 4% of the group's equity, which will reduce Parker's position to around 48% of the firm. However, in an internal email to Brunswick staff, Parker reiterated that his involvement in the business will not be diluted.

"It is a rare thing to see a professional services firm with both this sort of runway ahead and the chance to be so clearly differentiated by what we do and the way we do it," wrote Parker. "As you probably know I am as energised as ever and I want to play my part in fulfilling the potential that I can see and what should be a great next step for all of us."

Brunswick elevated Neal Wolin to CEO in 2018, with Helen James named as chief operating officer. Both of these executives join Brunwsick's new group partnership board, alongside Parker, Charlton and Fenwick. BDT will have one non-executive director seat on the board.

"Together, these plans allow us to invest more confidently, consistently and for the long-term," added Parker in the email. "It gives us a new incorporated structure, an exceptional strategic partner and a powerful balance sheet."

The Brunswick deal follows a series of restructurings in the corporate and financial PR agency sector, much of which has involved private equity. Last year, Teneo sold a majority stake to CVC Capital Partners, while Finsbury Glover Hering merged and bought back 49.99% of the business from WPP. Sard Verbinnen sold 40% to Golden Gate Capital in 2016, while LDC has taken a minority position in Headland and LLYC plans to list on Spain's BME Growth market.