Please refer to our Privacy Policy for important information on the use of cookies. By continuing to use this website, you agree to this.
Home Latest Former Weber Shandwick EMEA COO Jonas Palmqvist Joins Paritee 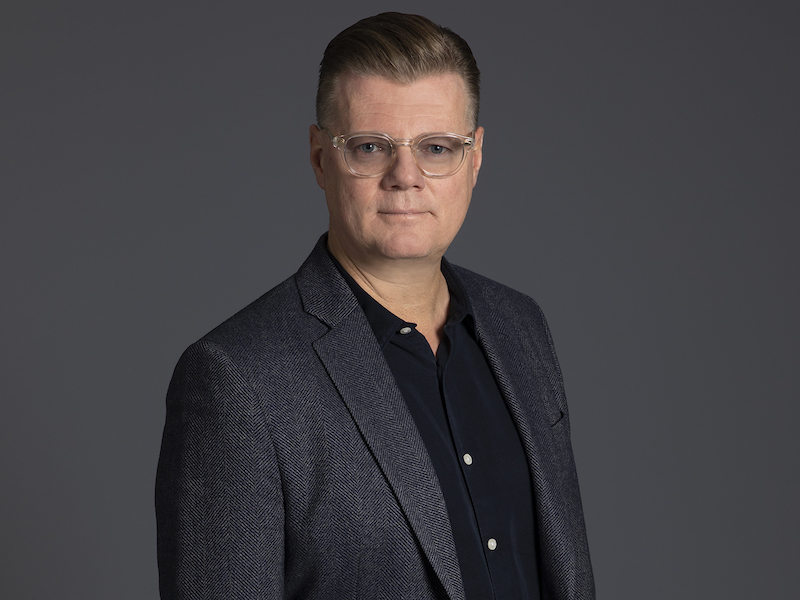 Palmqvist, who was also a partner at Swedish PR agency Prime, joins the new holding company chaired by Lars Erik Grønntun as CEO.

Palmqvist left Weber Shandwick in March last year. With responsibility for the day-to-day operation of the agency across EMEA, he was one of the most senior Weber Shandwick executives in the region since being promoted to COO in 2017. Also in March 2021, Ogilvy UK CEO Michael Frohlich joined Weber Shandwick as EMEA CEO.

Key to Prime's integration into Weber Shandwick when it acquired the Swedish creative agency in 2014, Palmqvist had joined Prime in 2008 as COO and deputy CEO; before that, he was CEO of its business intelligence arm, United Minds.

Paritee was set up in September by non-exec chairman and main investor, Lars Erik Grønntun, who was global president of Hill+Knowlton Strategies until June 2020 and previously founded Norwegian agency Gambit, later acquired by WPP. Grønntun is currently COO and CMO of publicly-listed edtech company Kahoot.

Paritee’s managing director in Paritee, Jonatan Fægri, also has an international background from H+K, including as head of strategy for EMEA, a role he will hold also at Paritee.

As part of his role as CEO for Paritee, Jonas Palmqvist will also act as chairman of Geelmyuden Kiese.

Palmqvist said: “I can ́t wait to become a part of this invaluable initiative, to bolster the evolution of an international platform for agencies associated with entrepreneurship, innovative power and a drive to create integrated solutions as well as top quality consulting. The future belongs to agency platforms with the capability to assemble diverse teams with the talent to solve complex problems in the fusion between technology, strategy and creativity.

“Moreover, Paritee is a new model for ownership – an alternative to local small-scale traditional partnerships, or large and often bureaucratic global agency networks. As we lean into the future, we will invest and develop agencies with respect for local demands; as equal partners in an international exchange of ideas with a community of like-minded peers.”

Grønntun added: “Jonas Palmqvist will be an excellent CEO who I ́m convinced will springboard Paritee ́s growth. His unparallelled experience of building Prime to a globally recognized agency, in addition to the winning transformation of Weber ́s EMEA-operation, makes him a perfect fit. Furthermore, Palmqvist will become a co-owner, who will accentuate the entrepreneurial mindset, unique to our values, culture and growth. We are now seeking more talents and agencies who share our values and want to take part in our journey.”