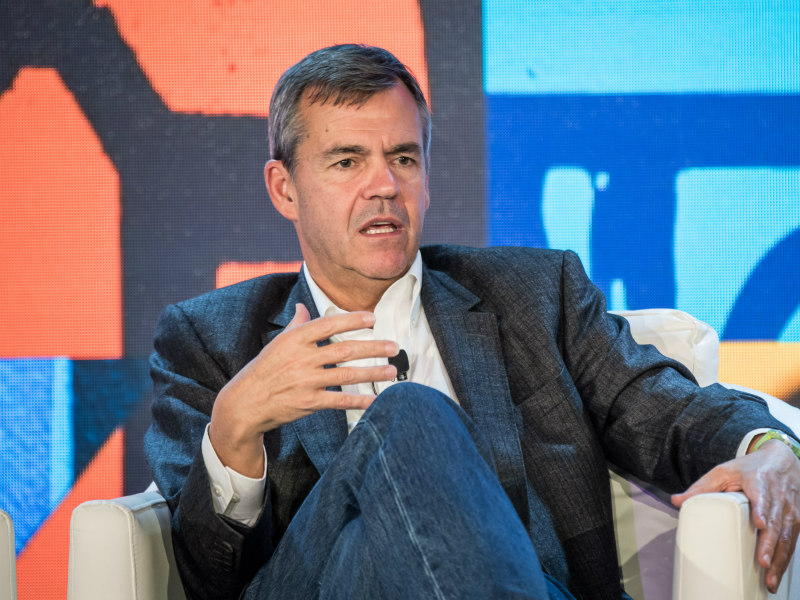 The deal sees Hanover Middle East acquire the shares of Bell Pottinger Middle East in Dubai and its operating licence in Abu Dhabi, adding 14 consultants in the process, taking the combined entity's headcount to 20. Terms of the deal were not disclosed.

The acquisition comes after the Holmes Report revealed that accountancy firm BDO, which is handling Bell Pottinger's adminstration, was entertaining bids from at least three international PR firms for the Middle East firm, after an MBO for the business failed.

"Bell Pottinger Middle East is a terrific business with a talented, professionally run team which presents a strategic opportunity for Hanover to supercharge its growth in the region," said Hanover founder and CEO Charles Lewington (pictured).

The bulk of Bell Pottinger Middle East shares were owned by Bell Pottinger Private UK. While the firm's Asian arm was quick to sever ties and rebrand, culminating in an MBO, the Middle East operation did not immediately change its name but clarified that it had expressly rejected the opportunity to work on the Oakbay account that ultimately brought about Bell Pottinger UK's demise, a point that was reiterated by Hanover representatives today.

A BDO spokesperson said the deal will "return value to Bell Pottinger’s creditors," which include law firm Herbert Smith Freehills.

For Hanover, the deal represents an opportunity to expand its Middle East presence, which launched in Dubai under former Edelman regional director Summers earlier this year. Summers was joined by associate director Keri Sutherland, who transferred from Hanover London’s corporate team.

Summers confirmed that all 14 of Bell Pottinger's consultants will join the combined operation, along with such clients as Aldar Properties. He dismissed concerns about the firm's links to the toxic Bell Pottinger UK brand, noting that the Middle East operation is a separate business that focused on corporate consultancy, rather than geopolitical clients.

Hanover's international expansion adds to its existing London HQ, along with offices in Brussels and Dublin. The firm has grown considerably in recent years, reporting a 22% topline surge in 2016 to £11m, helping it land both Global and EMEA Public Affairs Consultancy of the Year honours this year.

The deal takes Hanover’s EMEA headcount to 125 and projected 2018 fee income to more than £20m.

Berens began his Bell Pottinger career in 2005 with Pelham, the firm owned by former Bell Pottinger CEO James Henderson. He initially moved to the Middle East to lead the Abu Dhabi office in 2013.

"I am delighted we have found a professional partner for our first-class team, whom I would like to thank for their loyalty and dedication during the uncertainty of the last two months," said Berens. "I would also like to thank our clients for their patience, support and encouragement."