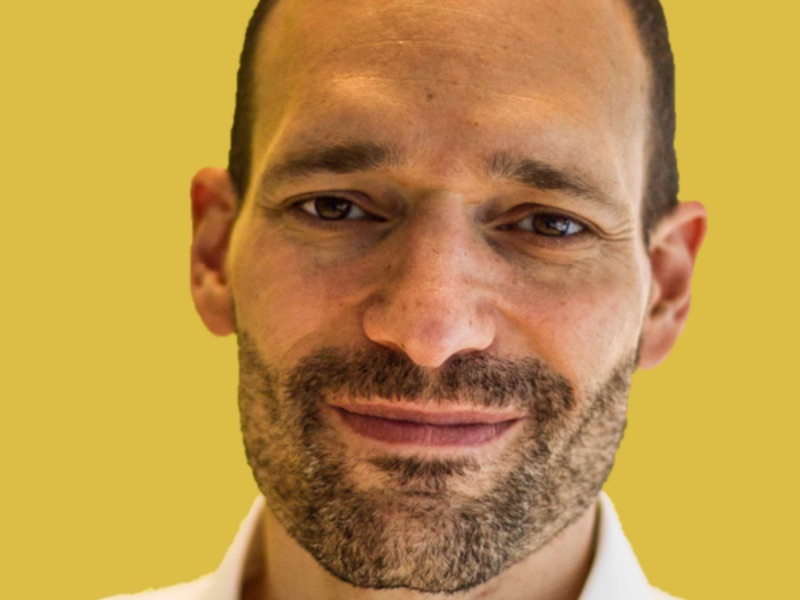 LONDON — Milk & Honey PR has expanded to the US, opening an office in New York City led by Paul Cohen, who joins as partner and CEO North America.

The move is the four-year-old agency’s second international market expansion, after its 2019 launch in APAC, opening an office in Sydney headed by Caroline Addy. It comes after a year of rapid growth for the 31-strong agency, which added 48% to annualised revenues and hired 16 new team members.

Cohen brings more than two decades of communications experience across three continents: he previously spent 17 years at Ketchum, where he held senior positions in the Shanghai, Hong Kong, Brussels and New York offices, and had served as partner since 2010. He also spent four years at Burson-Marsteller.

Milk & Honey CEO Kirsty Leighton, who founded the B-Corp agency in 2017, told PRovoke Media she had decided to expand to the US in response to client demand: “We’ve been doing loads of work across our two teams in London and Sydney – about a third of our briefs are now multi-market – and what was missing from the English-speaking world was North America.

"We didn’t want to do a “little Britain”: for North America to be part of a global play, we needed someone global in outlook and cultural perspective. Paul brings deep experience in the US and global markets and a thoughtful, intellectual approach to PR that is rare in our industry.”

Leighton said there were no more international plans currently on the table, “but you never know”.

Cohen told PRovoke Media: “I’ve been in big agencies my whole life and it’s very exciting to be doing something sustainable and growth-oriented. Kirsty has built Milk & Honey to be what an agency should be in the second quarter of the 21st century. To be part of the next chapter in the agency’s meteoric growth was an opportunity I couldn’t turn down.”

Milk & Honey recently grew its UK board with the addition of Rachel Proctor, and enhanced its digital offer with the promotion of Imogen Wallis to head of discovery, a newly-created role marrying planning, insights and social and digital expertise.

In April, the agency also launched its new specialised purpose offering led by Fiona Gildea, which offers “climate- and culture-connected creativity and consultancy to deliver positive change with impact”.