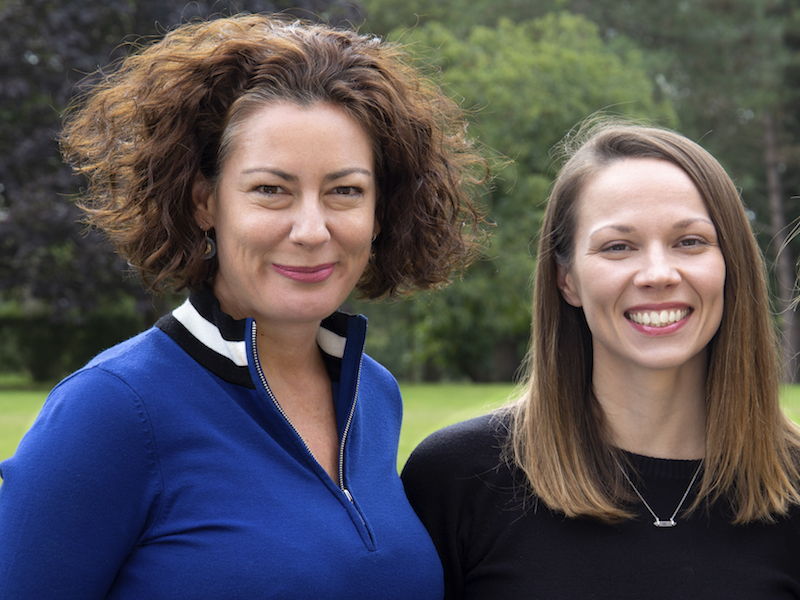 The agency founded by Kirsty Leighton is opening its first office outside UK and has hired its first creative director.

LONDON — Milk & Honey PR, the agency founded by industry veteran Kirsty Leighton, is opening its first office outside the UK, in Sydney.

The new office, which opens on the agency’s third anniversary in January, will be led by client director Caroline Addy. She joined Milk & Honey in October last year from Australian agency Thrive PR to develop the agency’s consumer tech portfolio, and has also worked at Mischief and Phipps in London.

Leighton (pictured, left) told the Holmes Report that expansion to Australia was not in her original vision for the business: “I’m incredibly proud that we have delivered on the business plan I set three years ago in terms of revenue, people and clients. But we are wholly driven by our values, including bravery, so when Caroline said she would like to go back to Australia there was never any question that we wouldn’t support her, as a valued member of the board.”

Mirroring its client base in the UK, the new entity will target fast-growth companies in the Australian and New Zealand markets. Planned growth will also mirror the steady approach and focus on profitability that Milk & Honey has achieved in the UK, with a target of seven clients and three team members by the end of the year.

Addy (pictured, right) told the Holmes Report: “For me, it’s about recreating what we’ve built in the UK, with the same values. Australia is known in the PR landscape for being creatively-led but from my previous experience mixing corporate and consumer, I’ve seen that Australian businesses are becoming more grown-up and ethical.

“In terms of my first recruits, I’m looking for people to work alongside me, not for me. I’m keen to pass on all Kirsty’s commercial awareness, so my team understands how business works, as well as how to tell stories.”

Milk & Honey in Australia will be a separate legal entity under the agency’s parent company, Hive Group. Addy has 25% ownership in the new operation and the rest is owned by the group, in which every member of the 20-strong team who has been with the agency for more than two years has a stake.

Leighton did not rule out further international expansion for the agency, which became a certified B-Corp in September: “It comes down to the team, because everyone has a voice. We go away every May and October together to plan what we want to go after, what success looks like, what good looks like in other markets and marketing functions, and how we are going to measure ourselves.

“It’s a strong culture and we were very much set up with co-ownership at the fore of what we wanted to deliver, lots of brave, talented, spirited, entrepreneurial people. So if someone wanted the opportunity to set something up elsewhere, we can evolve to make that work.”

To replace Addy, Leighton said the agency had a new associate partner joining in the new year, with a strong data and AI background.

After a third year of 100% growth, Milk & Honey has also hired its first creative director. Tom Rouse, who left Hotwire this summer, will be working part-time for the agency, as well as being a lecturer at London College of Communications on the public relations BA and MA courses.