Please refer to our Privacy Policy for important information on the use of cookies. By continuing to use this website, you agree to this.
Home Latest Next 15 “Confident” About M&C Saatchi Acquisition After Record Interim Results 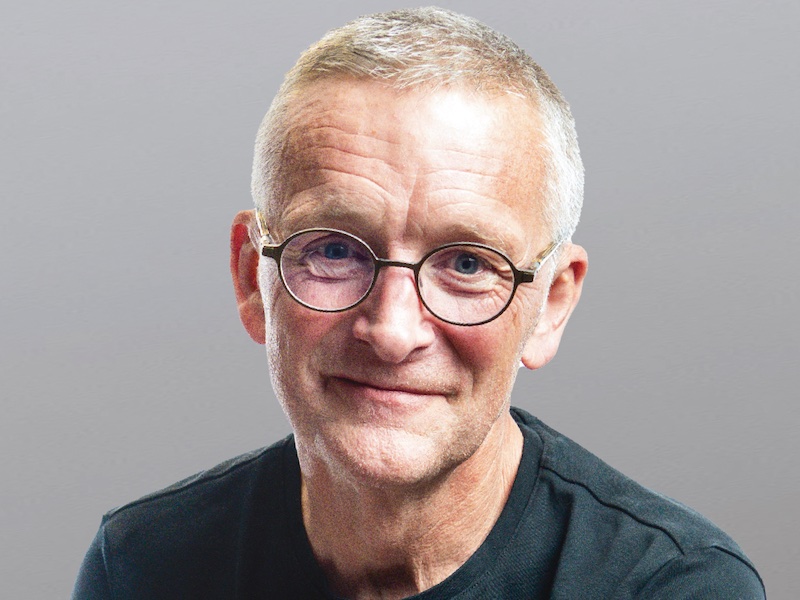 The group, which acquired MHP Mischief earlier this year, saw group net revenue rise by 65% in the first half of 2022.

LONDON — Marketing group Next 15, which bought MHP Mischief in March this year as part of its acquisition of Engine, has released record interim results, showing group net revenue up by 65% in the first half of 2022 to £274 million ($293 million).

In the same period, profit before tax grew to £60.7 million ($65 million), up 73% from 2021, partly thanks to new client assignments across the group's agencies for growth incubator Mach49, Morrisons, VMware and Verizon.

Next 15 CEO Tim Dyson said: “This has been a fantastic first half performance with all four pillars of our business having shown double digit organic revenue growth. Our US operations have shown exceptional growth with the region now representing 53% of our total net revenues. We have also benefitted from the positive contribution from recent acquisitions including Engine which has been successfully integrated into our group.”

Dyson also reiterated his confidence in its proposed acquisition of M&C Saatchi, which is the subject of an ongoing bidding war between Next 15 and M&C Saatchi’s biggest shareholder – deputy chairman and tech entrepreneur Vin Murria’s company AdvancedAdvT (ADV).

He said: “Acquisitions have always been a core component of our growth strategy. In May we announced our offer for M&C Saatchi where we saw a very strong rationale for combining two highly complementary businesses and creating significant value for both sets of shareholders. This opportunity is just as compelling today as it was in May, with our positive engagement across the wider M&C Saatchi leadership team only increasing our confidence in the prospects for the combined group.”

In a statement to shareholders alongside the interim results, Next 15 said of the acquisition proposal: “We believe it is a compelling opportunity to bring together two highly complementary organisations to enhance the value of both businesses. We remain confident the transaction will be immediately and materially earnings enhancing with the potential to unlock significant synergies. We expect a final a resolution to this process in the fourth quarter of the calendar year.”