Please refer to our Privacy Policy for important information on the use of cookies. By continuing to use this website, you agree to this.
Home Latest Omnicom 'Adjusting' PR Leadership After Another Tough Quarter Says John Wren 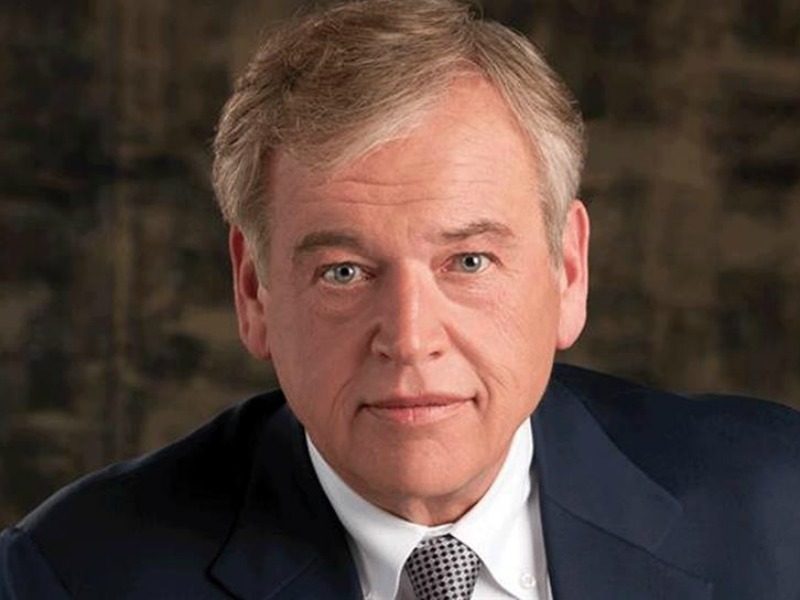 "We got to grab a few new hunters to stir the place up," said Omnicom CEO after his PR firms slipped back into decline during the second quarter of this year.

NEW YORK — Omnicom Group CEO John Wren has said that leadership of the group's PR firms is being adjusted after they slipped back into decline during the second quarter of this year.

Omnicom's PR firms dipped 0.3% on an organic basis in Q2 of 2017. Despite returning to growth in 2016, the unit — which includes FleishmanHillard, Ketchum and Porter-Novelli — has struggled to record sustained growth in recent years, helping to usher in the appointment of Karen van Bergen as CEO of the newly-constituted Omnicom PR Group almost 18 months ago.

Responding to an analyst question on last week's earnings call, Wren said that he hoped his PR businesses (along with branding and shopper marketing) would pick up by the fourth quarter of this year. Specifically, he noted that the PR firms have suffered from "too many farmers in a place" — referring to executives that manage business rather than winning it.

"And in PR what we're doing is adjusting some of the leadership we -- typically you can take our people and you see that we have hunters and farmers, sometimes we get too many farmers in a place," said Wren. "We got to grab a few new hunters to stir the place up. So these are all actionable areas. I can't promise you the day or the week that it's going to get fixed, but it's been identified and there are people working on it currently."

According to the Global PR Agency Rankings, the Holmes Report estimated that Ketchum grew revenue around 6% last year. However, FleishmanHillard's growth estimate was flat, while Porter-Novelli suffered through the loss of its largest client, HP. Elsewhere, both Marina Maher Communications and Portland demonstrated impressive double-digit topline expansion.

As this story went live, Omnicom representatives had not elaborated on Wren's comments regarding how leadership would be adjusted.

Omnicom's PR performance is not atypical among publicly-held PR firms. WPP posted similar PR growth in 2016 and 2015, although both groups have been overshadowed by the higher levels of PR growth at Interpublic, and by the impressive returns from independently-owned PR firms. According to Holmes Report analysis, the global PR industry grew 7% in 2016.