Please refer to our Privacy Policy for important information on the use of cookies. By continuing to use this website, you agree to this.
Home Latest Qualcomm Hands European Brief To Hill+Knowlton Strategies
Maja Pawinska Sims

The agency will handle the technology giant’s PR and social media across multiple markets, taking over from Hotwire. 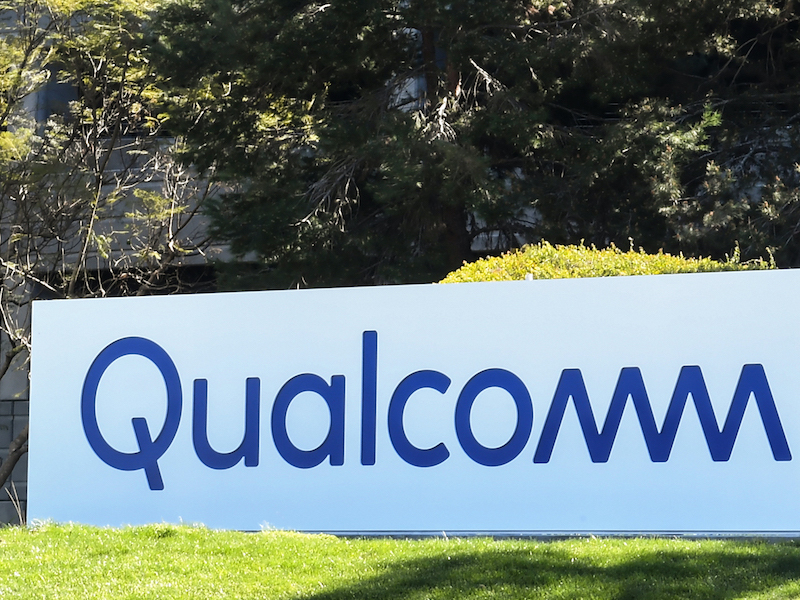 LONDON — Qualcomm has reached a decision on its new lead European PR agency after a competitive review process, appointing Hill+Knowlton Strategies to handle PR and social media, PRovoke has learned.

H+K will be the digital and wireless technology giant’s agency in the UK, France, Italy, Germany and Spain from February 1.

The account had been held by Hotwire for the past six years, after Qualcomm consolidated its agencies across several markets.

H+K's managing director of technology, sport and entertainment in London, Charlie Morgan, told PRovoke: “At H+K we have long admired Qualcomm, so we are absolutely thrilled to now be working together. Technology is evolving our lives exponentially, even more so in the midst of the pandemic. We share the same ambitions for the technology industry and we’re excited to apply our depth and breadth of expertise to accelerate their growth.”

Qualcomm senior marketing director Richard Tinkler added: “We would like to thank Hotwire’s teams across Europe for their tremendous support over the last six years and look forward to working with the H+K teams across the region.”

Hotwire’s group chief development officer Andy West said: “Hotwire has represented Qualcomm for the past six years and is extremely proud of the award-winning work we’ve delivered during this time. We’re obviously disappointed not to continue this work, but we wish the new agency every success for the future.”

In July last year, Qualcomm consolidated its marcomms across India with Edelman, after previous agency Avian WE landed global PR duties for rival Intel. The US account was handed to Allison+Partners at the end of 2019.