Please refer to our Privacy Policy for important information on the use of cookies. By continuing to use this website, you agree to this.
Home Latest Subway Appoints Coca-Cola’s Joan O’Connor As EMEA Communications Lead 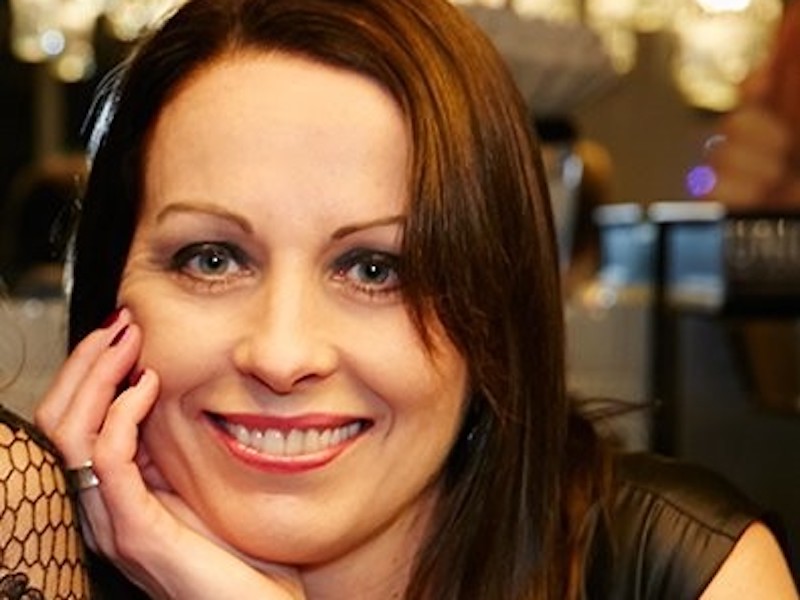 LONDON — Subway has appointed Joan O’Connor to the newly-created position of head of brand and corporate communications across EMEA.

O’Connor joins the sandwich restaurant chain after two decades at Coca-Cola, latterly as European brand communications and PR director. She led high-profile campaigns including Share a Coke, 2012 Olympics, the global roll out of Vitamin Water, and the European launches of Fuze Tea and Coca-Cola Zero.

The move is the latest in a number of senior hires as Subway builds out its communications function globally, including Lorri Christou joining as VP of public relations, communications and public affairs last December, and other hires in the US in May.

In her new role, O’Connor – who was named as one of PRovoke Media’s EMEA Innovator 25 in 2019 – will lead PR and corporate communications across EMEA as Subway looks to expand its footprint across the region. She will report to Louise Wardle, the EMEA VP of marketing for Subway.

Wardle said: “We are very excited that Joan will be joining the Subway team. Her experience helps us create a new strategic direction for our communications across our iconic Subway brand as well as help build and drive our storytelling  across our sustainability and community programmes.”

Subway recently appointed MSL and Taylor Herring – which was bought by MSL owner Publicis in April – to lead its corporate and brand communications respectively. Current Global was named as Subway’s global agency of record last October.