Please refer to our Privacy Policy for important information on the use of cookies. By continuing to use this website, you agree to this.
Home Latest Tarun Deo Raises $372k In Seed Funding For New Consultancy Launch 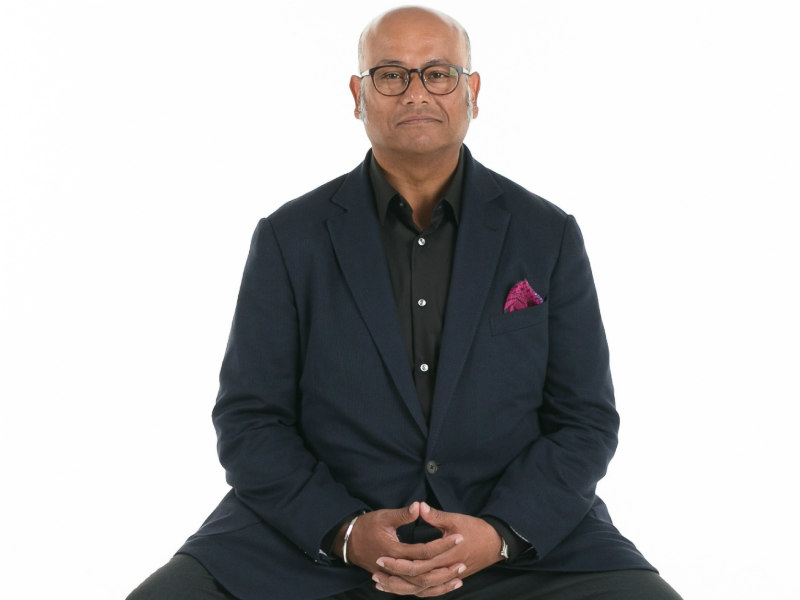 The external investment, accounting for less than 20% of the business, values Progressive at S$3m (US$2.2m), with Deo owning the remaining equity. Deo is currently in talks with other parties regarding a second round of funding for another tranche of the firm's shares, although he noted that he intends to retain 75% of Progressive's equity.

The three current external investors are business executives who have known Deo for several years but are not involved in the PR industry. Deo told PRovoke Media that the next investment round will be more focused on finding a partner that can "accelerate growth", including, potentially, a senior industry executive or agency.

The new firm launches with a team of five employees, along with a retainer to provide regional public relations strategy, planning and counsel for anchor client Dole Sunshine Company, which is also headquartered in Singapore.

"It's a deliberate build," said Deo. "The proposition I know will work, as will the geographies I've focused on. It's the right time to go and identify what I now need to bring that second or third person on board, which will fuel our second phase of growth."

“Progressive, as the name suggests, symbolises what the firm will be in our industry," said Deo. "We want to be a progressive public relations counsel and partner to our clients, empowering them to tell their stories in a simple yet compelling and persuasive way across platforms and mediums. Consumer insights, data analytics and creative excellence will fuel our approach in designing online and offline audience interactions that matter."

Deo, who joined Golin in 2013 to oversee its Southeast Asia operations, left after a shakeup of the IPG firm's regional leadership, which saw Darren Burns take charge of Asia-Pacific. He arrived at Golin after five years with FleishmanHillard, which he joined in 2007 following a decade-long stint with Text100 in India, Singapore and Hong Kong.

"A lot of the skills and experience I've had across Next 15, OPRG, IPG have been terrific — it's given me the confidence to go out and do this," said Deo. "Having said that, why haven't these holding companies been able to take advantage of a lifetime-defining disruption in our industry to really break out? Clearly, independents and boutiques have had a lot of success. It also gives you the freedom to be your own boss."

“Being able to support Dole’s needs in Asia, and Singapore specifically, had become increasingly important as we expanded our relationship together," added Steve Cody, founder and CEO at Peppercomm. "We knew that finding a partner in the region who would match our culture, understand our storytelling approach, and be able to hit the ground running was critical. Tarun and his team at Progressive have quickly and seamlessly become an integral part of the Peppercomm team."