Please refer to our Privacy Policy for important information on the use of cookies. By continuing to use this website, you agree to this.
Home Latest Verizon Wireless President Ronan Dunne To Wrap Up PRovoke16 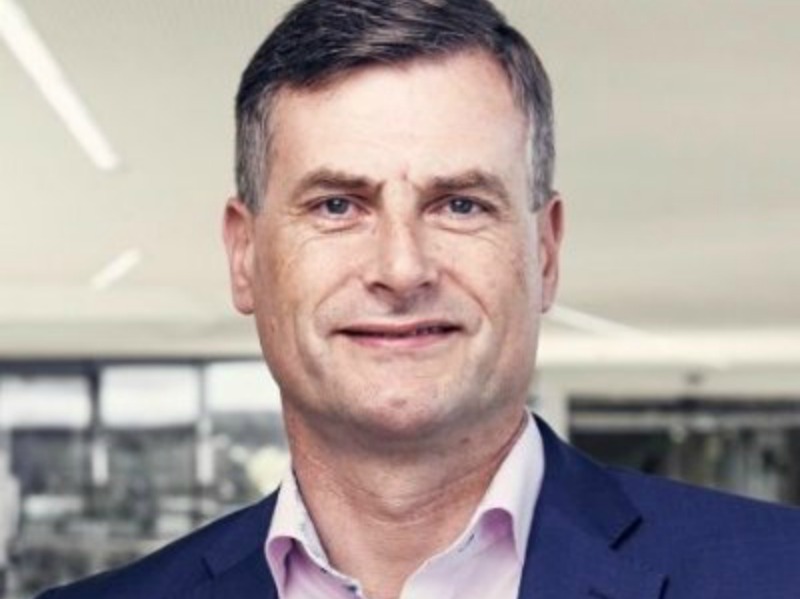 Ronan Dunne, group president of Verizon Wireless and until earlier this year chief executive officer of Telefónica UK (O2), will wrap up PRovoke16 next week.

Before being named to his current position, Dunne was CEO of Telefónica UK (O2) for eight years. He was previously O2’s chief financial officer in the UK. Prior to joining O2 in 2001, he held senior positions in banking with Banque Nationale de Paris and in the corporate sector with Exel and Waste Management International.

He is the second CEO to join the lineup of speakers at PRovoke16, alongside Celebrity Cruises chief executive Lisa Lutoff-Perlo.

They will join a superstar lineup of speakers that already includes: Columbia University professor of mechanical engineering Hod Lipson, a roboticist and expert in artificial intelligence and digital manufacturing;  Casey Gerald, the co-founder and CEO of MBAs Across America; Frontline executive producer Raney Aronson-Rath; Teresa Younger, president and CEO, the Ms. Foundation for Women; and Dr Philippa Malmgren, author of Signals: The Breakdown of the Social Contract and the Rise of Geopolitics and founder of economic advisory firm DPRM Group.