Please refer to our Privacy Policy for important information on the use of cookies. By continuing to use this website, you agree to this.
Home Latest Weber Shandwick Confirms Australian Operations Were Sold Six Months Ago 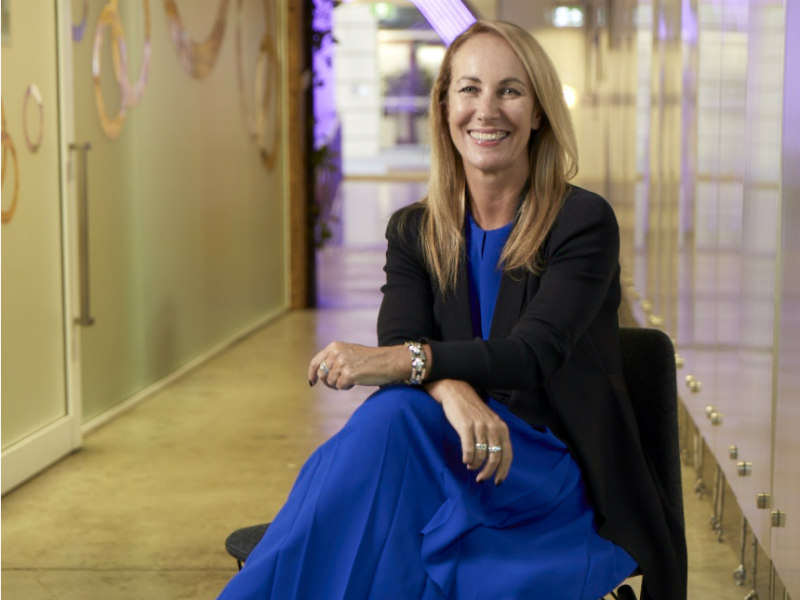 MD Helen Graney became the majority shareholder of Weber Shandwick and Jack Morton Australia after an MBO from Interpublic in January 2021.

While clients and staff were informed of the deal, it is understood that no further public announcement was made. The management buyout saw Graney became majority shareholder of Weber Shandwick and Jack Morton, with Interpublic Group (IPG) retaining a minority interest in the operations.

Graney remains group MD of the two firms, a position she has held since she added Weber Shandwick to her existing Jack Morton leadership remit in July 2019. The firms will retain their branding and serve as affiliate partners within the IPG network.

"As of 15 January 2021, Helen Graney, group managing director of Weber Shandwick and Jack Morton in Australia, became majority shareholder of the two businesses as they transitioned from wholly-owned operations to affiliate partners," said a Weber Shandwick spokesperson.

"The move affords new growth opportunities for these businesses while continuing to be a part of the IPG family. Helen continues to be responsible for the day-to-day operations of the businesses, as she has since 2019. IPG has retained a strategic minority interest."

Combined revenue for the two firms in Australia is estimated at approximately US$4.5m, no more than 5% of Weber Shandwick's total Asia-Pacific fee income. The deal came after local leaders in Dublin and Belfast completed similar MBOs from Weber Shandwick last year, while multicultural marketing firm Axis was also spun off.

Graney declined to comment, citing the ongoing transition to an independent entity. Prior to becoming group MD, she had spent two decades with Jack Morton, including 12 years as MD of the experiential firm.