Please refer to our Privacy Policy for important information on the use of cookies. By continuing to use this website, you agree to this.
Home Longreads Actual Agency Promotes Kate Corcoran Adorno To President 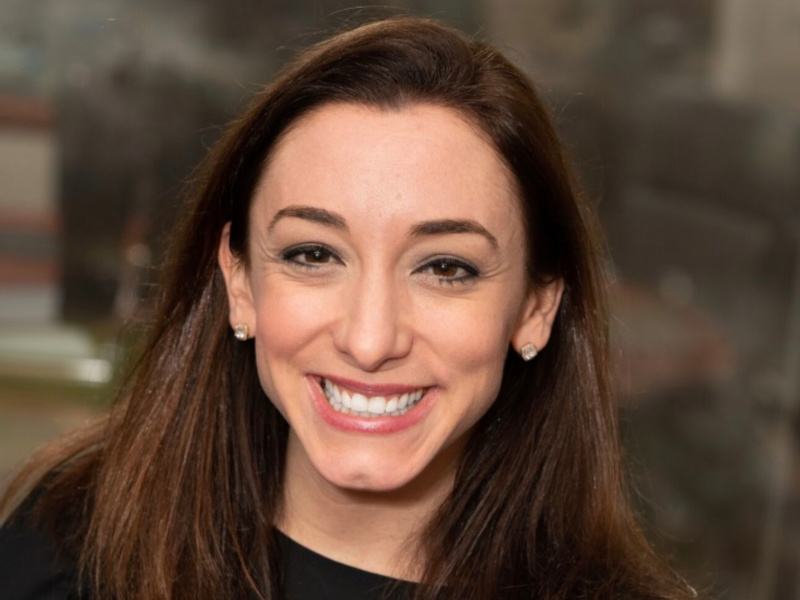 SAN FRANCISCO — Actual Agency’s Kate Corcoran Adorno has been promoted to president of the firm.

Adorno joined Actual in 2018, serving first as a senior VP and later as an executive VP.  During her tenure, she has taken on increased responsibility for leading accounts, business development, client council and executive communications.  Before Actual, Adorno was a senior VP at Access.

Adorno is stepping into a role that Actual founder and CEO Michael Young has held since then-president Brian Regan left the agency a year ago. Regan became Actual’s president in late 2017, when Young vacated the position to serve as president and CEO of his agency holding group, Millwright Holdings.

“Kate is a true leader, mentor and professional who excels at delivering exceptional service to our clients. Kate is known for her strategic thinking, collaborative approach, and unique ability to make a client’s narrative come to life,” Young said.. “Kate’s move into the president’s role sets the stage for further growth and expansion as we build-out the Millwright Holdings and MXP Ventures agency portfolios.”