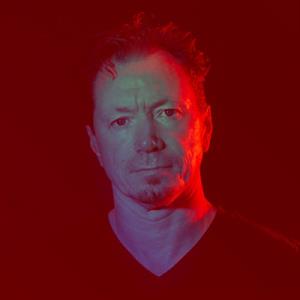 “True innovation is messy and doesn't follow pretty lines in Excel, which can be super annoying at times, but yet very rewarding. It's very much like having a teenager at home”

Anders Hallen co-founded Swedish creative agency Deportivo in 2010, along with brothers Mattias and Stefan Ronge. The trio quickly caught the attention of Edelman, and became part of the family in 2014, opening a London office in 2017. The Swedish office was closed earlier this year, and the founders continue to lead the agency from London. The agency philosophy is “culture first”, blending the earned media mentality of a PR agency with the ideas and design sensibility of a creative shop to take stories straight to people, rather than via traditional media outlets.

How do you define innovation?
In the PR world I would say: a new and previously unseen use/mix of methods/tech to highlight something (i.e. solve a problem) that makes people (preferably) go "What the fuck?!" in a relevant way.

What is the most innovative comms/marketing initiative you've seen in the last 12 months?
Hmm... Not the best 12 months. Maybe Blood Normal.

Describe a moment in your career that you would consider 'innovative.'
Probably when we started Deportivo back in 2010. The media landscape had completely changed and we asked ourselves how an agency would look like that would service this brand new market.

Who do you admire for his/her approach to innovation?
All small children.

How do you get out of a creativity rut?
I just remind myself that I have the best job in the world. That makes me happy, which brings back the creativity.

What advice would you give to the PR industry around embracing innovation?
Be gentle and be forgiving. True innovation is messy and doesn't follow pretty lines in an Excel, which can be super annoying at times, but yet very rewarding. It's very much like having a teenager at home.

What would you be doing if you weren't doing your current job?
I would most likely do the same but in another sector/industry. I had patents in medical diagnostics prior to going into comms/PR and would probably (hopefully) be working with inventions/innovations/business development or similar.

Favourite book/movie/podcast/article that's not related to PR/marketing/business?
I keep coming back to “The User Illusion” by Tor Nörretranders. I read it once a year just to see what important things about us humans I might have forgotten. 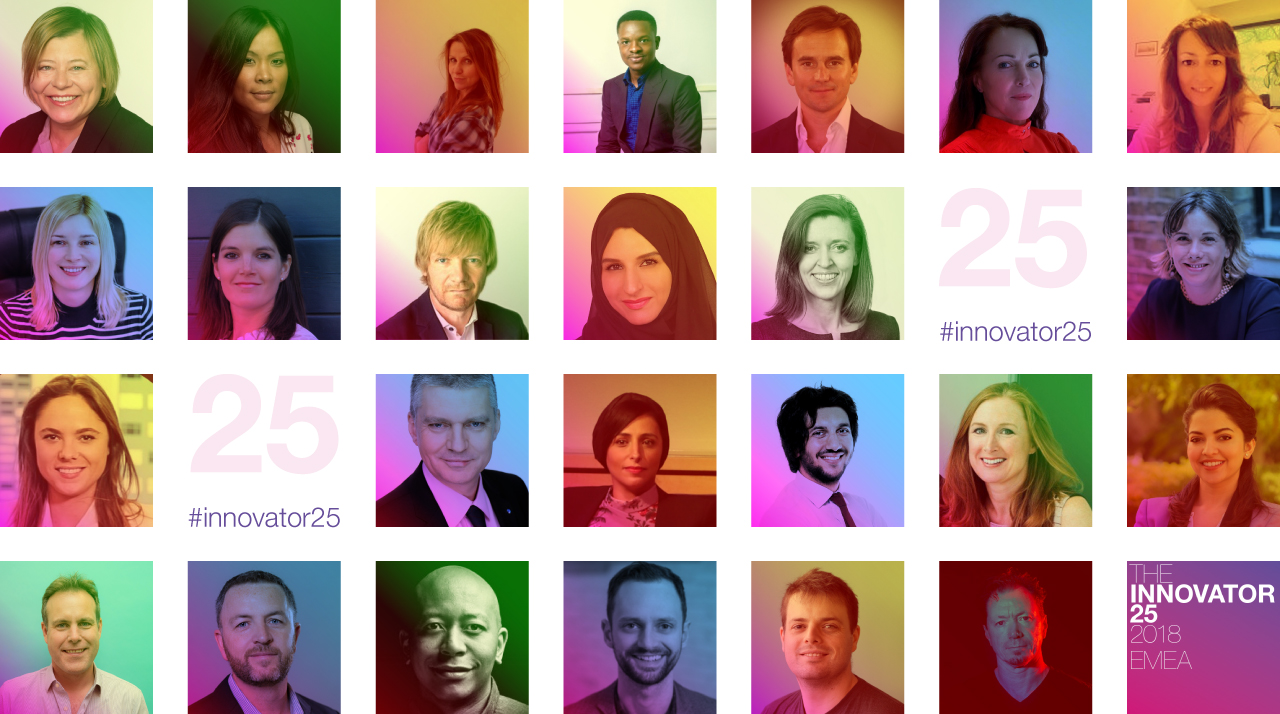