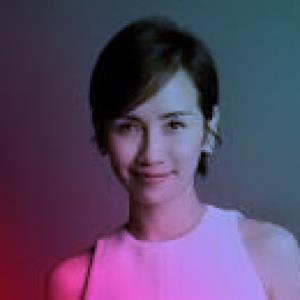 As a founding member and CMO of iQIYI, Vivian Wang has played a pivotal role turning the online video platform into one of China’s hottest entertainment properties. Under Wang’s leadership, iQIYI has developed a sophisticated marketing model that builds on the company’s investment in original content and IP, demonstrated by runaway hit ‘The Rap of China’ — a hip-hop talent show which which attracted more than 3bn views across its 12-episode run, and attracted such sponsors as Nongfu Spring, Xiaomi, McDonald’s China, Absolut and Chevrolet, helping iQIYI make $46 million in advertising and sponsorship. As Wang has described in interviews, the marriage of IP and sponsors is enabled by iQIYI’s focus on data and AI, underpinned by a partnership with Baidu to roll out innovative new marketing opportunities and viewing technologies. 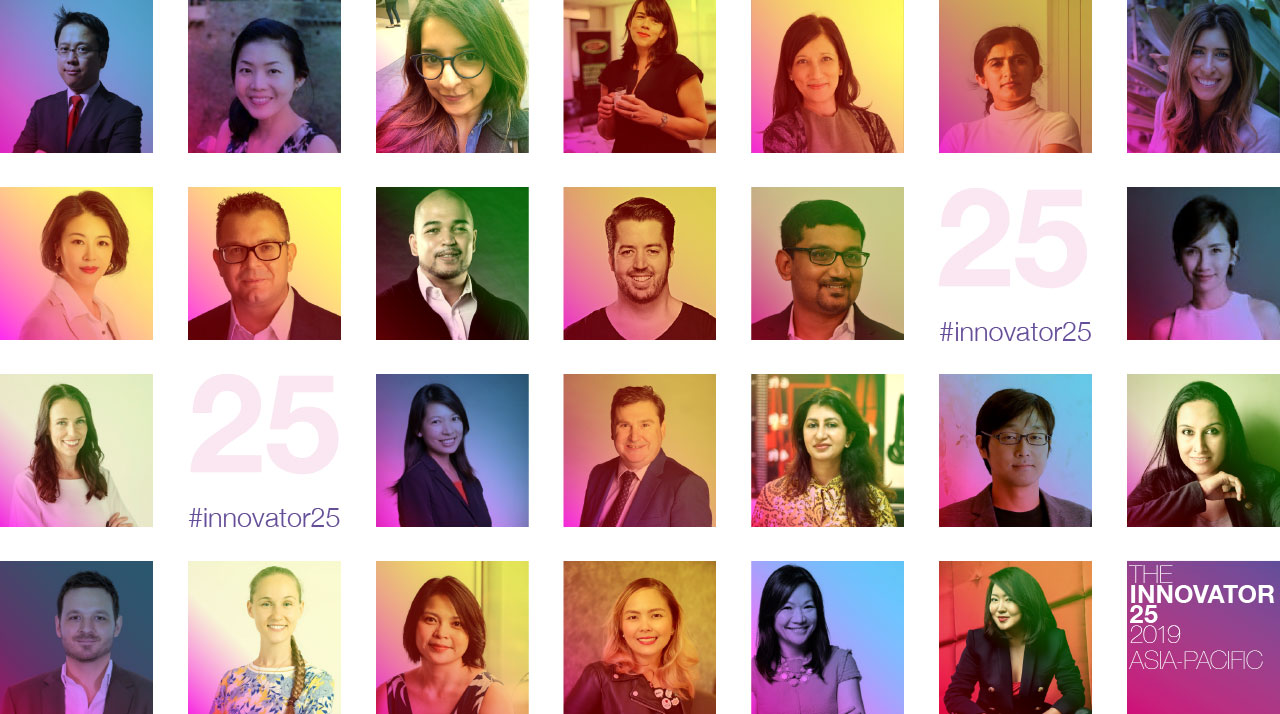