Please refer to our Privacy Policy for important information on the use of cookies. By continuing to use this website, you agree to this.
Home Latest "Best Place In Asia": Messaging Revealed For Delayed 'Relaunch Hong Kong' Campaign 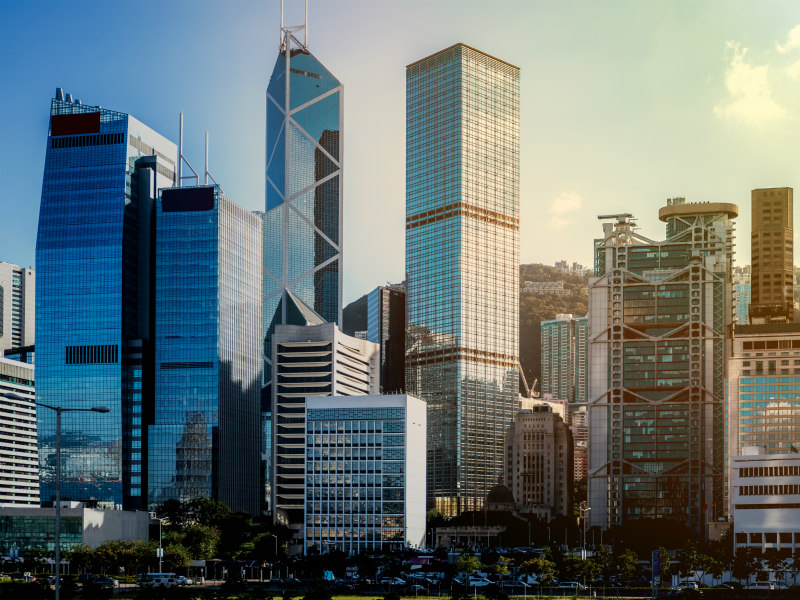 The Hong Kong government has revealed the messaging developed by Consulum for its $5.7m campaign to rebuild the city's global reputation, which may launch next year.

HONG KONG — The Hong Kong government has revealed the messaging developed by Consulum for its US$5.7m campaign to rebuild the city's global reputation, which is "tentatively scheduled" to launch next year.

The campaign details come after Consulum ended its one-year assignment with the government last month. Initially budgeted at $6.3m, Home Affairs secretary Caspar Tsui yesterday disclosed that Consulum was eventually paid $5.7m as the firm "was no longer required to monitor and conduct an impact assessment of the campaign."

Tsui was responding to a question from Legco member Regina Ip, asking for details of the Relaunch Hong Kong campaign, which is yet to launch despite being planned for more than two years by the government's Information Services Department (ISD).

Tsui blamed "lingering uncertainties about the COVID-19 situation" for the campaign delays, adding that a "business confidence campaign" will launch internationally later this year "to reinforce Hong Kong's image as the best place in Asia to live, work and invest in." After that, the Relaunch Hong Kong campaign is "tentatively scheduled for next year."

"The actual implementation timeline, scope and scale of the 'Relaunch Hong Kong' campaign will largely hinge on the global COVID-19 development and the recovery of business activities," he said.

The core message that Consulum has developed for the Relaunch Hong Kong campaign, added Tsui, is that "Hong Kong is the only city in the world that offers a secure, dynamic environment for business, an exciting, cosmopolitan lifestyle and direct access to the Mainland market."

That message will be supported by four others: "Hong Kong is a safe, growing market with considerable potential"; "Hong Kong is the ideal springboard to the Mainland and Asian markets"; "Hong Kong has a reputation for innovation, creativity and entrepreneurial spirit"; and "Hong Kong's cosmopolitan character and cultural richness makes it a great place to live in".

The messaging was developed by Consulum after researching and testing with local and international stakeholders. "The research found varying degrees of receptiveness to positive messages about Hong Kong in selected target markets," said Tsui. "Market responses were favourable towards Brand Hong Kong attributes such as cosmopolitan, diverse, dynamic and connected."

"The research showed that Hong Kong had unique advantages over other competing cities in Asia," added Tsui. "Hong Kong was the only Asian city that possessed three important attributes, namely, access to markets in Mainland China and Asia; provision of a sophisticated and secure pro-business platform; and a cosmopolitan lifestyle."

Expanding on comments made by the ISD to PRovoke last month, Tsui noted that Consulum had met the contract's required deliverables, "including devising the overall strategy, publicity plans, a messaging book, media list in target markets, a crisis management plan, a marketing and media buying plan and creative designs."

However, in keeping with the ISD response to PRovoke Media last month, Tsui declined to break down the estimated expenditure, citing "commercially-sensitive price information." The ISD reiterated, furthermore, that there are "no plans at this stage to engage new public relations consultancy services."

A second effort to secure public relations support began in early 2020, again finding considerable disinterest from major PR firms — concerned by local staff opposition, the high-stakes nature of the brief and, eventually, the National Security Law, which came into force at the same time Consulum was selected for the lucrative assignment.