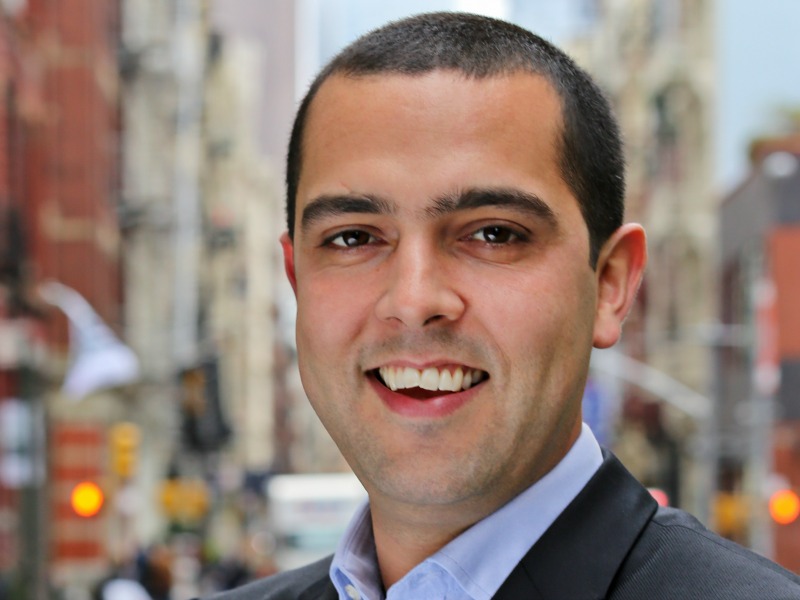 Under the terms of the deal, The Brewery will provide long-term investment and support for Clarity's growth plans.

The level of investment is undisclosed, but as part of the deal, the Los Angeles office and operations of another agency within The Brewery group, Brew PR, will become part of Clarity and will operate under the Clarity brand.

Brew PR was bought by Freuds in 2016 and was previously run by Dena Cook, who joined Mattel in March this year. The other Brew PR offices in London and New York will remain under their own brand within The Brewery network.

The addition of the LA office will enable Clarity, which currently has offices in New York, San Francisco and London, to expand its reach across North America.

The Brewery deal follows a period of rapid growth and investment by Clarity, which acquired San Francisco-based DRSmedia in August 2018. It hired Rachel Gilley from Bite to lead its UK operation in December 2018, and Alex MacLaverty from Hotwire joined as global COO in April this year.

Clarity CEO and founder Sami McCabe told the Holmes Report: “Talking through our challenges and opportunities with Freuds, there was an obvious synergy in what we’re trying to achieve. In the short term, the deal accelerates things for us in the US as it gives us an office in a vibrant city where we have long felt there is an opportunity for us in the tech space.

“In the longer term, it will enable us to execute against our bigger vision to build a new type of global agency, that looks and feels and behaves like a boutique but has reach and scale.”

And he said there was further geographical expansion on the cards: “We’re working on a couple of acquisition opportunities in Asia and Europe and we’re hoping to conclude both deals in a matter of months. We’ve established a partner network in Europe as a placeholder, and we do intend to have a fully-owned office in every major European market. Our San Francisco acquisition is flourishing, this year we’ve focused on the UK, and Europe is next.”

As well as acquisitions, McCabe said Clarity’s focus was on “new capabilities in new sectors, new verticals and categories, building our own tools and proprietary technology, and creating one incredible company culture across multiple offices, being the best possible employer we can be.”

Arlo Brady, CEO of The Brewery and Freuds, said: “Our investment in Clarity further expands our geographical reach, in addition to our core capabilities, and places our business even closer to the heart of the new economy. Working together, we are able to present a real alternative to the larger, slower network agencies in the fast-paced tech landscape.”