Please refer to our Privacy Policy for important information on the use of cookies. By continuing to use this website, you agree to this.
Home Latest Hotwire Hires Tara O’Donnell As UK Managing Director 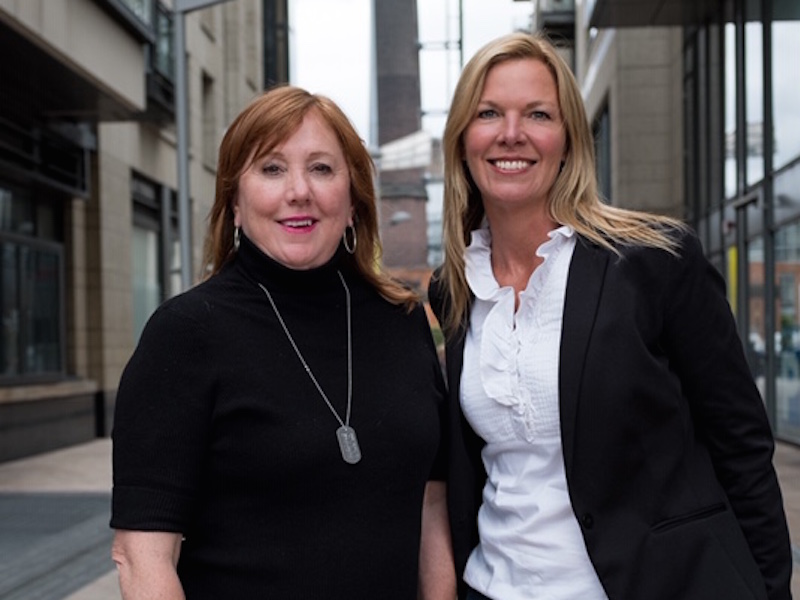 LONDON — Technology agency Hotwire has hired Tara O’Donnell as its new UK managing director and added her to the six-person global leadership team, the Holmes Report can reveal.

It’s the first time that a Hotwire UK MD has been on the global leadership bench, despite London being the agency’s biggest office, with 80 of the 280-strong global team. O’Donnell (pictured, right) will join in September, reporting into global CEO Barbara Bates.

She will take over from interim MD Adele Breen, who has been in post for six months following Matt Cross’ move to the new role of head of B2B for EMEA. Breen will become head of UK client services, reporting into O’Donnell.

O’Donnell joins the Enero Group agency from a 13-year career at Text 100, initially in the US where she was a VP in the company’s consumer and entertainment practice and most recently as UK MD, a post she held for five years until departing the rebranded Archetype in March.

Before Text 100, O’Donnell held in-house marketing and communications positions at Samsung, Imark Communications and ABT Corporation.

Bates told the Holmes Report: “We’re continuing to transform the business into a more strategic, creative-driven agency, and what I love about Tara is that she has a proven track record and already taken a large group of folks down that pathway. On a personal level, we just get along really well, and I’m super-excited.

“When I joined, Hotwire was a group of offices that sometimes worked on the same client, but that has completely changed, in terms of collaboration. There is a huge inflection point in the UK, the heritage of the business, and we are coming off the best year ever with double-digit growth, so Tara is joining with a lot of resources and momentum to move forward.”

O’Donnell said the decision to join Hotwire was an obvious one: “I’ve been looking for the next stage of my career since leaving Archetype and through all the conversations with Barbara and her senior team, I’ve been struck by the calibre of the people and also the strong culture that runs through the firm.

“The people at Hotwire are a large part of the reason for joining – they are smart and there is so much enthusiasm running through the team. And Barbara’s vision for how the leadership team is transforming the agency is really exciting. My priority is getting a good grasp of the business and the people and where our strengths lie, and deciding with the leadership where to move that talent and energy.”

On Breen’s stint as interim UK MD, Bates said: “Adele has done a fantastic job. I was not one bit surprised that she brought fierce energy and commitment to the interim role. She’s an essential member of our senior leadership and I’m excited to see her work alongside Tara in developing our client proposition further in the years to come.”

Elsewhere at Hotwire, global consumer lead, Emma Hazan, is leaving the business this summer to start her own agency, while COO and president for EMEA and ANZ  Alex MacLaverty became global COO of Clarity PR in April.