Please refer to our Privacy Policy for important information on the use of cookies. By continuing to use this website, you agree to this.
Home Latest Influence 100: CMO & CCO Roles Will Become More Integrated
Maja Pawinska Sims

The third part of our annual survey of in-house communicators also found that geopolitics and the media were among their biggest challenges. 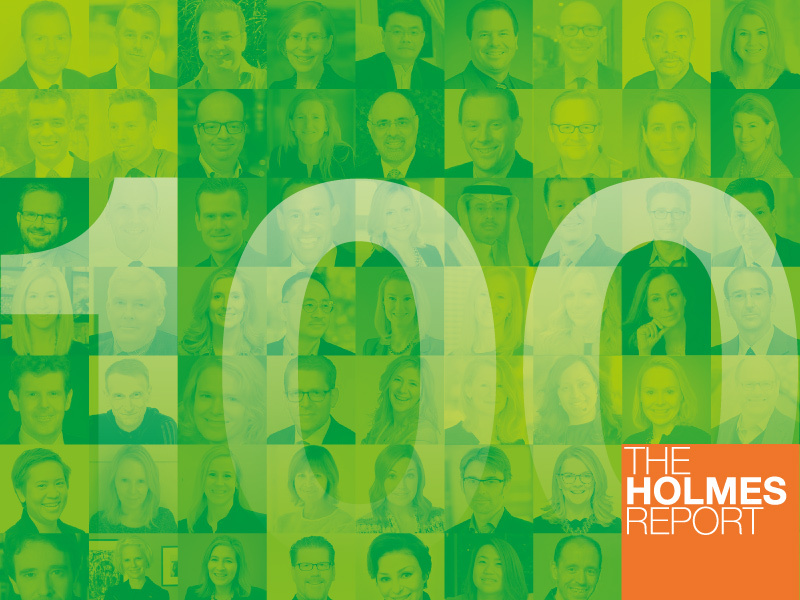 NEW YORK — The roles of chief marketing officer and chief communications officer are likely to become more integrated within businesses, according to leading in-house communicators.

Surveyed for the Holmes Report Influence 100 – our annual report on the world’s leading CMOs and CCOs – most respondents said they were convinced there will be more integration and a blurring of the two roles. One CCO said: “These two roles will be integrated in the future to ensure a stronger alignment of brand and corporate narrative, both internally and externally,” while another suggested: “They will merge into one role - that of the chief storyteller.”

There was also a majority view that chief marketing and communications officers would become more important in businesses, and that they would be more tightly connected with business success.

The third part of our annual survey of in-house communicators also provides insights into the greatest challenges facing the industry. These ranged from broad themes of complex geopolitics to company-specific issues. The challenges of working with the media were cited by many, including fake news, under-invested publishers, click-bait journalism, the real-time news cycle and changing rules of engagement by journalists and media outlets.

Maintaining reputation at the same time as dealing with rapid change is also a challenge, including communicating company purpose, and persuading cynical journalists that environmental or social initiatives are driven by a genuine desire to do the right thing.

Among other challenges were finding talent and managing resources, including fighting for more budget both for PR, and measurement to prove its effectiveness.

This year, for the first time, we also asked whether PR is used for demand generation; in other words, is there a direct link made between communications activity and business results. Just under a third of respondents – 31% – said yes, while 50% said no.

We also asked our Influence 100 how they think artificial intelligence and machine learning will impact on the marketing and communications industry. There was consensus that while AI and machine learning aren’t going to affect the industry hugely in the short-term, the longer-term impact is likely to be more profound on areas from consumer PR and media relations to investor relations, public affairs and crisis management.

A key benefit was the potential for automation to “help with analytics and recurring tasks,” although many pointed out that there was a balance to be struck between science and art, and human and artificial intelligence.

Other areas covered in the report include how diversity, data and analytics are being used, how PR is evaluated within organisations, and whether CCOs feel they are getting good ROI from their use of influencers.

Profiles of the Influence 100 can be found here; insights into their demographics and background here; and their budgets and how they manage agencies here.