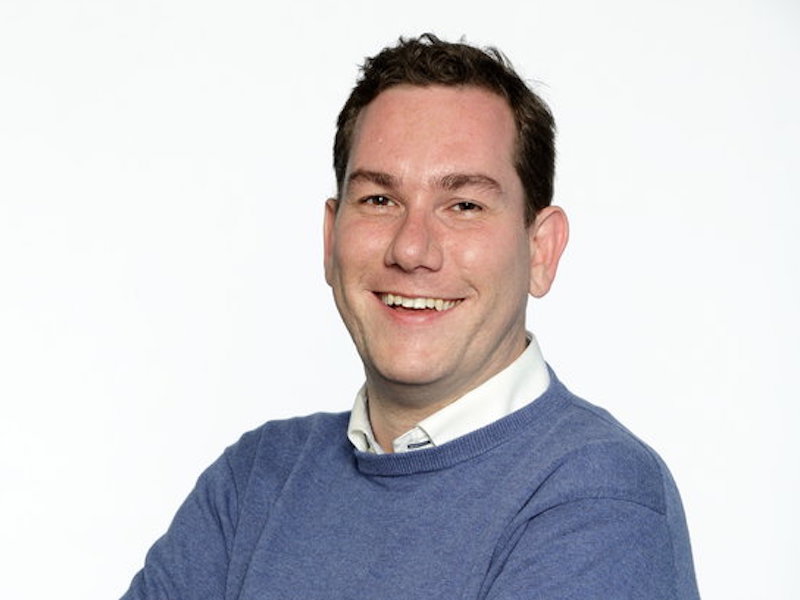 Chief creative officer Pete Bowles was the co-founder of Dynamo, which sold to Clarity in 2019.

LONDON — Clarity’s chief creative officer, Peter Bowles, has left the agency to pursue new projects, a year after joining the team when it bought his agency, Dynamo.

Bowles co-founded B2B technology agency Dynamo with Paul Cockerton in 2011, and the duo sold to Clarity at the end of 2019, doubling the size of the agency in London. Cockerton remains as chief product officer at Clarity, and the agency will not be directly replacing the chief creative officer role.

Bowles, who left the agency at the end of last year, told PRovoke Media: “It was great to have the Dynamo team join Clarity and they're a lovely team together. I'm working on some new ideas and will reveal all when we unlock and can properly toast to them. I wish Clarity and Dynamo all the best for the future.”

Cockerton said: "I’ve had the pleasure and privilege of working closely with Peter over the last 12 years and we’ve had some wicked times and great success together. My biggest regret was not listening to him when he said we should charge some fees in Bitcoin back in 2013. Always ahead of the times, I’m looking forward to seeing his next adventure."

Sami McCabe, Clarity’s CEO and founder, added: “We wish Peter all the best in his future endeavours.”