Please refer to our Privacy Policy for important information on the use of cookies. By continuing to use this website, you agree to this.
Home Latest Philip Morris Hires Aaron Sherinian As Agency Revamp Takes Shape 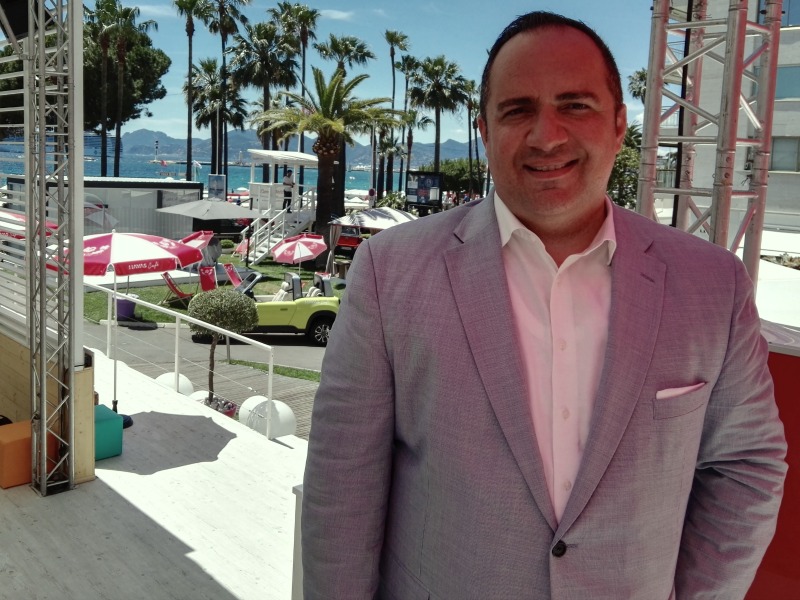 "I’m looking forward to seeing him bring his energy and creativity and his unique diplomatic style," said Salzman. "This is really about starting new conversations. I don’t know anybody who is better at being conversant with everybody — he has a unique ability to have respectful conversations with everybody."

Salzman is banking on those skills helping PMI reshape NGO and activist perceptions of its attempts to embrace a smoke-free future amid profound concerns from government, the healthcare industry and the media.

"Few companies have ever taken on a transformation this bold...helping tell that story and bringing everyone into the conversation is something that will make communications history and improve the world," Sherinian told the Holmes Report. "I want to be part of that."

"This is a global story," added Sherinian, who joined AKDN in Paris last year after a lengthy spell overseeing marketing and communications for the UN Foundation. "Communications at global scale will help make the transformation a reality for millions of people."

Sherinian's hire is just the latest step in Salzman's efforts to shift PMI's communications approach away from the conservative world of tobacco culture, towards something more akin to a technology company, in line with its Iqos smoke-free range. PMI is building a communications hub in New York and a content hub in London as it attempts to become more a more proactive communicator and elevate its local engagement with regulators.

That effort has included a high-profile agency review; the company works with more than 1,000 agencies worldwide across the marketing communications spectrum, and its latest overtures to the agency industry have triggered interest from all of the major holding groups, even as many of their major PR firms shun the opportunity.

Key PMI agencies include Publicis Groupe's MSL and CNC, Dentsu in Japan, Cohn & Wolfe in Asia and Havas in France. The company has recently extended its work with Burson Cohn & Wolfe (under the WPP PR banner) via a project that will continue until the end of the year and is worth a low six-figure sum.

In addition to WPP, PMI is also forging stronger links with Interpublic, via the Team iX multi-agency effort that is overseen by chief growth officer Simon Bond, and includes project work for PR firm PMK*BNC.

However, Salzman believes the chances of handing everything to one group or network are slim, even if further consolidation is on the cards.

"I can’t imagine us consolidating before second quarter of 2019 and I don’t think that one group or one size fits all will ever work," she said. "Our markets are loyal to local agencies and we continue to support and nurture them.

"All companies of our size and scale need to look at how you are spending your money," she added. "It’s about getting better quality work."