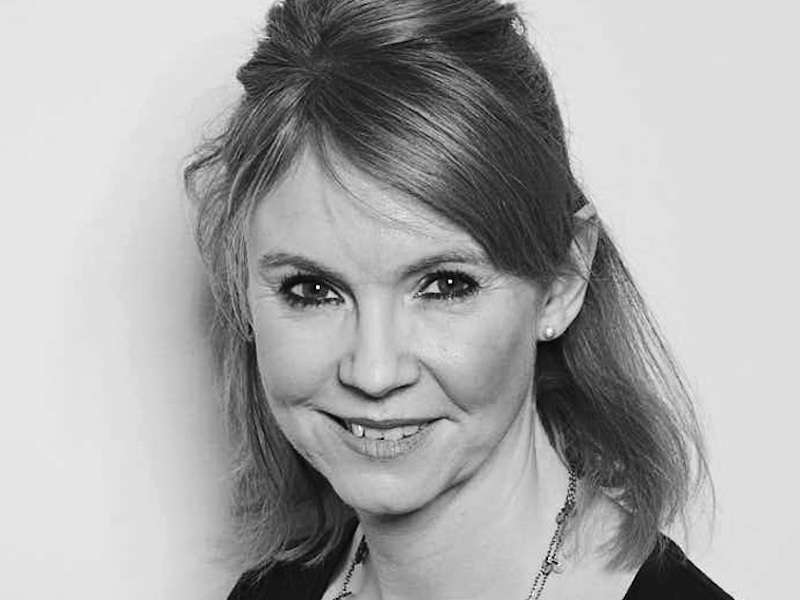 Victoria Dean re-joins the agency to work alongside chief executive Mark Flanagan in a newly-created role.

LONDON — Victoria Dean, Google's director of global policy, has returned to Portland in the newly-created role of deputy CEO.

Dean spent three years at Portland as a partner in the corporate team and also led the Brexit Unit, before moving to Google in 2019. Before originally joining Portland in 2016 she held senior Foreign and Commonwealth Office roles, including British High Commissioner to Barbados and the Eastern Caribbean and deputy director of Europe.

In her new role, which she takes up in January 2022, Dean will work alongside chief executive Mark Flanagan on the Omnicom OPRG agency’s new growth strategy.

Flanagan said: “We are thrilled to welcome Vikki back to Portland. She’s an exceptional leader and client advisor. Portland has a strong heritage but we’re now building something exciting for the future – and Vikki will be a big part of that. You can see that the communications market is in flux and we intend to be at the forefront of what comes next.”

Dean added: “I’m really excited to help lead Portland through its next phase. It’s a real privilege to be able to come back to a business I’ve loved, as part of its past and its future.”

Managing director Sam Ingleby recently announced he would be leaving Portland at the end of the year to start a new agency with former colleague Nick Hargrave, who left Portland in January to become global public affairs director at Deliveroo.