Please refer to our Privacy Policy for important information on the use of cookies. By continuing to use this website, you agree to this.
Home Latest W2O Steps Up DE&I Commitments With New Initiatives & Hires 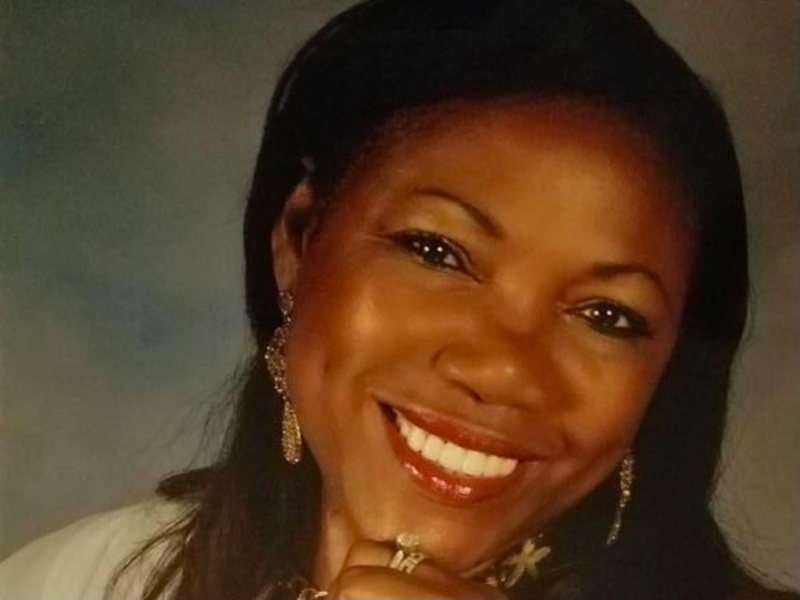 W2O Group has created a DE&I department led by Marcia Windross, and a practice to help clients become more diverse and equitable.

SAN FRANCISCO — W2O Group has launched two new initiatives to improve diversity and inclusion — one designed to promote DE&I within the agency and another focused on helping clients with their DE&I strategies.

W2O’s DE&I department will be led by Marcia Windross, who is charged with making the agency a more diverse, equitable organization through accountability, engagement and culture. Windross (pictured) brings more than 20 years of experience working in the arena, including nearly 13 years as IPG’s senior director of diversity & inclusion.

Abby Hayes, most recently a W2O managing director, has been tapped to serve as head of the firm’s new client-focused DE&I engagement practice. Her charge is developing solutions that address pressing issues such health inequities, particularly around Covid-19, and racial and socioeconomic health disparities, and making DE&I part of client strategies.

“Healthcare transformation is happening faster than ever, and inclusion and access is the future,” said founder & CEO Jim Weiss. “This year, we tackled critical areas of DE&I by providing tangible data, insights and pro-bono communications support to partners including the Black Coalition Against COVID and TCEL. To improve our efforts, we listened and engaged our internal Business Resource Groups to have the tough, but candid, conversations and used their insights to guide and inform our holistic strategy. Additionally, we conducted an independent, third-party culture audit. Collectively, these actions are making the world a healthier place – for W2O, our clients and our communities.”