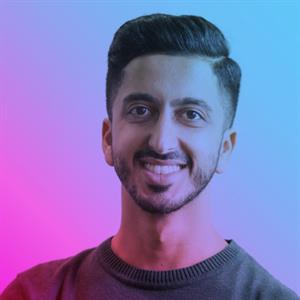 “We still have an overwork and burnout culture that pushes some of the most talented people out and puts people from different backgrounds off.”

It’s true to say that Asad Dhunna is not shy to speak up on issues around diversity, inclusion and belonging in the PR and comms industry. In 2018, after cutting his teeth on campaigns for the likes of Netflix, Freeview and Expedia at Weber Shandwick and FleishmanHillard, he secured funding to set up The Unmistakables, a consultancy made up of minorities that aims to help organisations including the England Cricket Board, Barnardo’s, Openreach and Unilever see the world differently. Within a year of starting the firm, he was on stage at Cannes Lions presenting on “Why We Don’t Need Another Diversity Talk,” with his characteristic blend of humour and gravitas, talking to non-binary Bollywood dancer Shiva Raichandani about how marketing can be a force for good in accepting some of the most marginalised in society. He’s also led comms for Pride in London in a voluntary capacity, and earlier this year partnered with campaigning comms specialist Heather Iqbal to launch Do That Thing, a PR and creative mentoring scheme for young black and ethnic minority talent. This year, The Unmistakables was awarded the BAME Business Award at the Great British Business Awards.

In what way(s) does PR/communications need to innovate the most?
WE NEED AN INDUSTRY THAT ACTUALLY REPRESENTS SOCIETY. It's so important I wrote it in caps. The stats prove we are monocultural af – and you just have to walk into the majority of agencies to see there are more Beckys than black people (no offence to any people called Becky out there). For this to change we need to change the structure of the industry – particularly when it comes to how work gets done. We still have an overwork and burnout culture that pushes some of the most talented people out and puts people from different backgrounds off. It’s not a nice-to-do, it’s business critical. Generation Z is coming for your (vegan) lunch and aren't coming to your boozy drinks parties. They are natural content creators on new platforms like TikTok and are going to be one of the biggest drivers for change in our business.

Where is the PR industry's greatest opportunity for taking the lead on innovation?
Business/management practices.

How do you define innovation?
Innovation is not a lightbulb moment. It’s a consistent push and effort to create positive change by addressing structures and processes.

What is the most innovative comms/marketing initiative you've seen in the last 12 months?
I've been impressed by the raft of diversity initiatives such as BME PR Pros and Do That Thing, that are helping to change the make-up of our industry.

In your opinion, what brands and/or agencies are most innovative around PR and marketing?
Netflix's execution of the “Beyonce drop” around the Homecoming documentary was sublime.

Describe a moment in your career that you would consider innovative.
Starting The Unmistakables was a leap of faith in the belief that we could create a new way of thinking around diversity and inclusion. One year later and the comfort and security of a large networked agency seems a distant memory.

Most underrated trait in a PR person?
Sales. PR people know how to sell to some of the most cynical buyers, yet they don't spend enough time understanding traditional sales principles.

How do you get out of a creativity rut?
Walk. Cycle. Drive.

What advice would you give to the PR industry around embracing innovation?
Look around you and ask yourself if who you see in your office reflects who you see out in the real world. If yes – keep going. If not – give me a call.

What are you thinking about most these days?
How we can help organisations be a force for good in creating a more United Kingdom post-Brexit.

What one movie, book, TV show or podcast do you recommend to rent, read or stream tonight?
Pose. Season 2 is now on iPlayer. Thank me later. 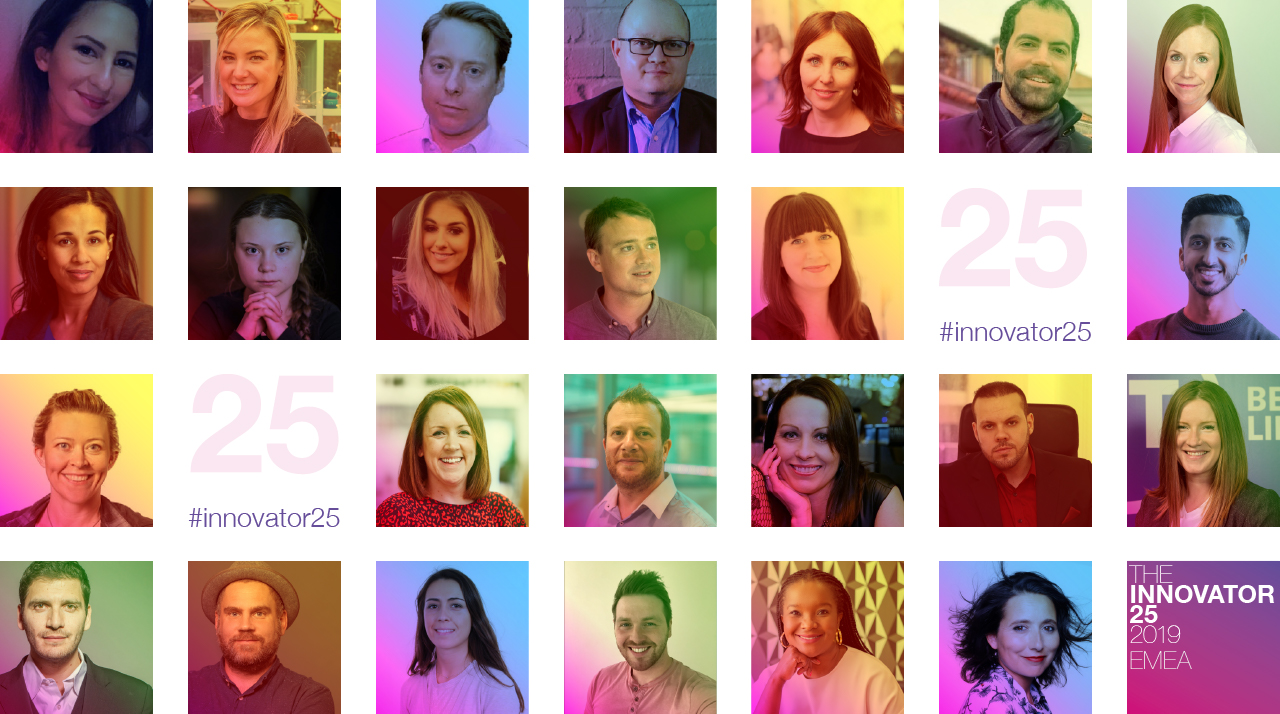