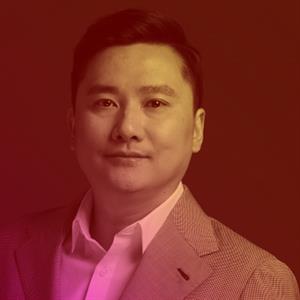 "The heavier the shackles are, the more stunning the idea will be, because it needs more power to break the shackles"

As chief strategy officer at Chinese PR and marketing giant BlueFocus, Yorf Guo has played a pivotal role in terms of steering the firm's digital innovation, which have helped fuel its growth into the world's 8th biggest PR consultancy. Indeed, Guo's list of accomplishments provide a handy guide to BlueFocus' turbocharged progress over the past decade.  In 2017, he reorganized the firm's creative platform to accelerate its productiveness and effectiveness. In 2016, he built BlueFocus' training center and its online & offline training system. In 2013, he established the agency's first strategic planning team across integrated marketing, digital marketing, media buying, CRM, retail marketing, sponsorship marketing and entertainment marketing. Prior to BlueFocus, Guo set up Ogilvy PR China's first strategic planning team in 2011 and also led the firm's creative department in Beijing.

How do you define innovation?
Innovation is a new way to solve an issue and therefore help us move forward. For marketing, innovation can help us to solve business issues and facilitate business growth. It means that innovation is not just for creating something new — it should be strategy-based. When the old method shows too low efficiency or does not work to solve business issues and drive business growth, we need to find a new way; or we have discovered a new more effective method than the old one. Those new things are innovation. Innovation will surely bring easier or simpler solutions.

What is the most innovative comms/marketing initiative you've seen in the last 12 months?
The marketing practice of Tencent Games on virtual human technology is a very typical example. They create fresh experience, motivate the activation of games, and lengthen the lifecycle of games with the new technology. In Honor of Kings, through the virtual idol group named WXWZ voted by the players, Tencent Games lets the game characters interact with players/the public on more platforms by breaking the ‘dimension wall’ via virtual human technology, which has greatly improved the players’ loyalty. WXWZ becomes the first virtual idol appearing on top 20 of Weibo Star List, and its music album has cut the sales record many times.

In another game QQ Dance, they bring the virtual human named Starry and position her as a fashion blogger, instead of an idol (a format prevailing in China market now), which enables Starry to more flexibly participate in a lot of marketing activities related to QQ Dance. With a more fluid identity, Starry can even participate in the market activities of other brands as a celebrity. Interestingly, due to a rapid adoption of digital technology and a serious homogenization competition in China market, players in it usually have a sharp eye for the innovation with new technology. It is observed that some successful market practices in China conduct the same way: start with a market-validated paradigm, and then iterate it agilely with micro innovations driven by new technology.

In your opinion, what brands and/or agencies are most innovative around PR and marketing?
Chinese internet companies have relatively significant innovativeness in terms of marketing, meanwhile, the innovation is always closely related to product and service, such as Tencent mentioned in the previous question. It’s the high sense of crisis due to market competition that brings the innovativeness of them. Chinese local agencies stay in step with the internet companies, thereby showing their initiative and creativity to embrace changes. For example, for the sake of clients’ business growth in a changing market, BlueFocus, an agency originated in China, keeps constantly innovating itself ever since its establishment, with its strategic thinking towards customers’ issues and sensitivity to novel technologies, modes and concepts. It is no wonder that BlueFocus has become one of the first adopters of virtual human and the metaverse technology amongst China agencies.

Describe a moment in your career that you would consider 'innovative.'
There are a lot of moments like this. The earliest one having a huge social and business influence may be the moment in year 2006. At that time, I served as the agency leader of team Nokia, and have created a brand-new marketing way to promote Nokia’s product — launch a music sub-brand and the later GTM instead of traditional product comms in mainland China regional market. It has successfully driven the sales of all Nokia’s products series, recaptured the youth market, and defeated the biggest competitor Sony Ericsson. The sub-brand continued until 2010.

Who do you admire for his/her approach to innovation?
Truth will be false with one step forward. All approaches have their own application ranges. Lean startup, design sprint, business model canvas, growth hacker…each has its unique merits. Recently I have seen a speech of Japanese immunologist Tasuku Honjo who won Nobel Prize in Physiology/Medicine in 2018. He said, “what is the most important: don’t believe in the authorities, don't believe in what already been written, but something behind it. You have to always doubt what authority tells you you have to find out what the truth is behind the textbook message.” That’s true. An old map will never help you find a new world. When reading an opinion, we should firstly think if it’s right and if it really works. Usually, taking steps along these paths and then you will work out a new idea. Be critical and questionable – even doubt our own cognitions and experiences, preferably, with curiosity, an open-mind and ever-enriching decision making models.

How do you get out of a creativity rut?
In marketing area, strategic creativity or intuitive creativity are common. Both science and intuition are helpful for the breakthrough of creativity. In my opinion, all creativities, first of all, should work effectively for the WHY behind the issues. Once we make clear the why and find the direction and the ‘shackles’, creativity will rapidly connect the knowledge framework, experience and decisionmaking dimension, and then produce outstanding problem-solving ideas. That’s often the case, the heavier shackles are, the more stunning the idea will be, because it needs more power to break the shackles. What is terrible is not a creativity rut, but a creativity null – ineffective creativity.

What advice would you give to the PR industry around embracing innovation?
To find the great potential, originated from the human-being, and facing to the future, out of social, culture and industry issues, and use it to create the social topics and events that can really arouse industrial and social thinking. It is a hard way, and also the most effective and efficient way.

What would you be doing if you weren't doing your current job?
I would be an architectural designer or horticulturist.

Which book/movie/TV show/podcast/playlist/other cultural source has helped you get through this year or provided inspiration?
Peppa Pig

What's your favourite time of day and why?
From 11pm to 2am. It’s a time for me to think quietly or focus on my own interests. 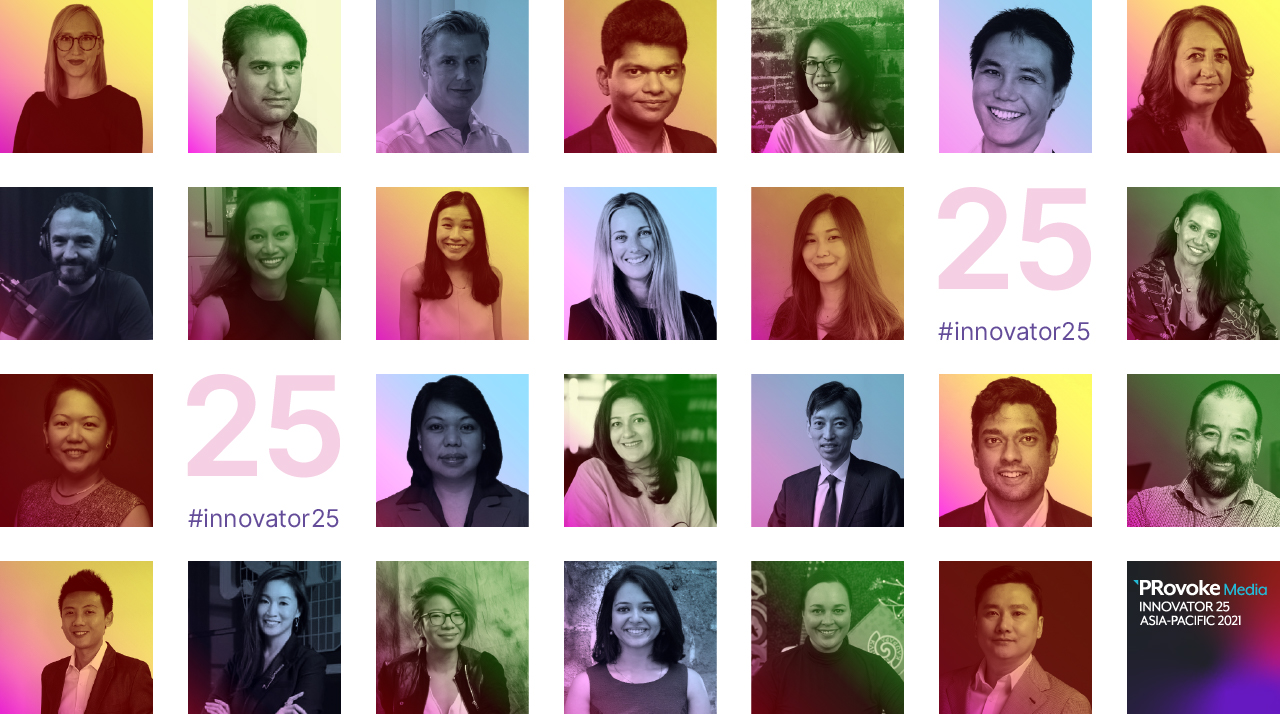 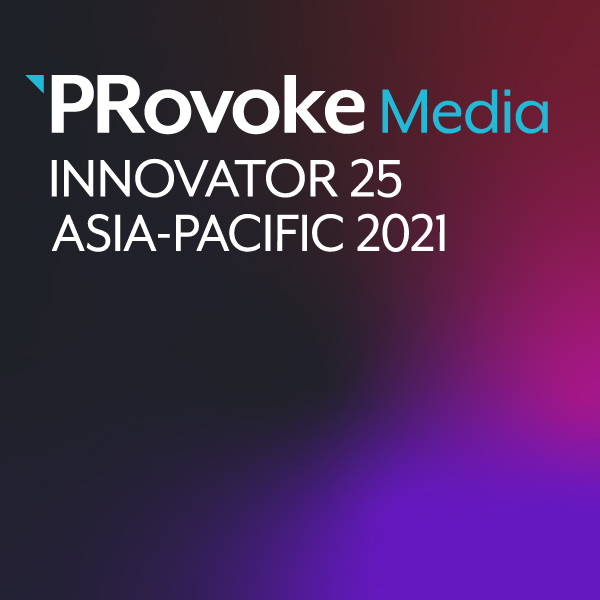