Please refer to our Privacy Policy for important information on the use of cookies. By continuing to use this website, you agree to this.
Home Research Americans Trust Tech Companies More Than Government With Personal Data 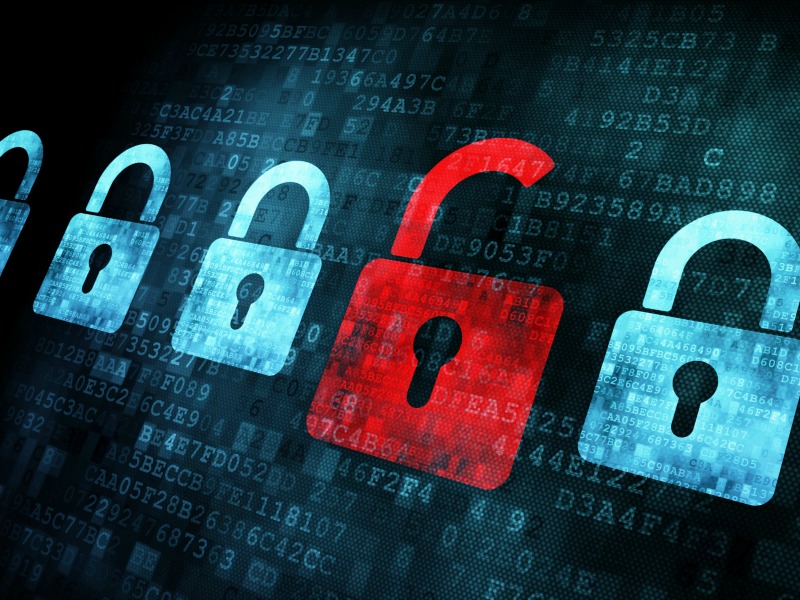 Americans trust the technology industry and side with tech companies over the government when it comes to privacy issues.

Americans trust the technology industry and side with tech companies over the government when it comes to privacy issues, according to the second Beyond-the-Beltway Insights survey from Benenson Strategy Group and SKDKnickerbocker.

A majority of Americans across all demographics strongly believe that their interactions online and on their mobile devices should be guarded—barring extreme circumstances—from law enforcement agencies and the government. And almost nine in ten registered voters support a policy similar to a European law known as the "right to be forgotten," which would allow individuals to ask companies like Google and Bing to remove personal information that appears in search engine results.

"It's clear from our findings that Americans want greater control over their cyber lives,” says Pete Brodnitz of Benenson Strategy Group.

The poll also found that a majority of voters feel optimistic about the economy and the opportunities that the next generation has to succeed. Americans across demographics are ready to support a $2,000 middle class tax credit, and believe that the corporate tax rate should be lowered and paid for by closing corporate tax loopholes.

A majority (54%) of voters support reauthorizing the Export-Import bank because of its ability to grow American jobs while allowing small businesses to compete internationally.

Finally, on a host of social issues from breast-feeding in public to relaxing marijuana restrictions, there appears to be a generational divide between younger and older Americans. Registered voters under the age of 50 are more likely to agree that fathers should be guaranteed paternity leave, women should be able to breastfeed in public and the most important job benefit is being paid well.

Vaccinations were one issue where beliefs cut across age groups: three quarters of all those polled agree that vaccinations should be required except in cases with medical conditions or religious beliefs.