Please refer to our Privacy Policy for important information on the use of cookies. By continuing to use this website, you agree to this.
Home Research Canadians Holding Companies To Higher Standards In 'Year Of Fairness' 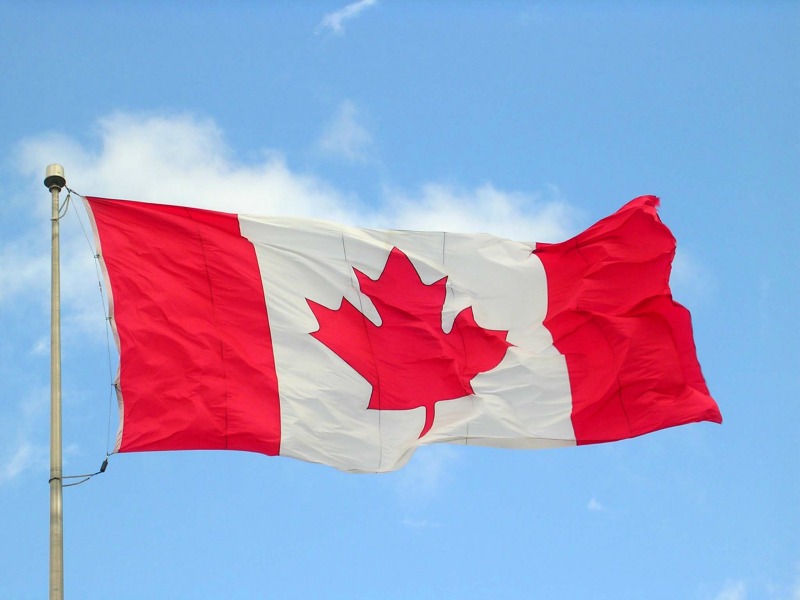 Canadians Holding Companies To Higher Standards In 'Year Of Fairness'

This year will be the “year of fairness” in Canada, according to The Bold Thinking Report, What Canadian Culture Creators Want You to Know.

This year will be the “year of fairness” in Canada, according to The Bold Thinking Report, What Canadian Culture Creators Want You to Know, a collaborative effort between National Public Relations and its digital division Sonic Boom and reddit.com.

That means Canadians will hold decision-makers to a higher standard. For reddit users—or “redditors”—companies and governments need to demonstrate a strong sense of social responsibility and a moral code that prioritizes fairness over self-interest.

“Fairness cuts across Canadians’ discussions on reddit of a broad range of topics, and leads us to conclude that, more and more, it is being applied to consumer decisions to buy products, support companies and advocate for issues,” says Ujwal Arkalgud, vice president, Strategy at Sonic Boom. “More than ever, Canadians will support corporations and organizations who act fairly to employees and customers, for example, and punish those who appear to act exclusively out of self-interest.”

Among the research findings:

Using its “Belief Based Consumption” research, which uses social sciences and ethnographic methodologies, National analysed over 20,000 discussions on topics ranging from financial services and pharmaceuticals to telecommunications and energy.

“What we found is that Canadians don’t begrudge companies making a fair profit, but want to ensure that corporate actions are not exploitive and that those in positions of power act with impartiality,’ says John Crean, national managing partner at National. “Further, Canadians increasingly expect companies to be progressive, inclusive and fair-minded.  And if they aren’t, Canadians will be more likely to organize and become involved themselves.”