Please refer to our Privacy Policy for important information on the use of cookies. By continuing to use this website, you agree to this.
Home Research Half Of Americans Rate CEO Reputations As "Bad" 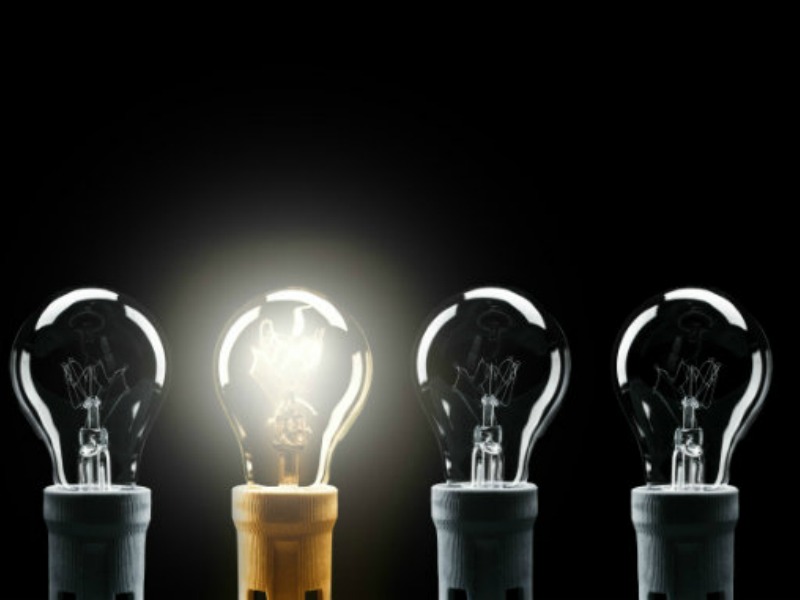 Half Of Americans Rate CEO Reputations As "Bad"

Half of Americans rate the reputations of today's CEOs and corporate leaders as "bad," according to research from The Harris Poll Reputation Quotient.

Half of Americans rate the reputations of today's CEOs and corporate leaders as "bad," according to research from The Harris Poll Reputation Quotient. Only one-quarter of the public rates CEOs with "good" reputations; 26 percent are neutral.

"When an astounding half of the country thinks CEOs and business leaders have bad reputations, that's a major issue," says Wendy Salomon, vice president of reputation management and public affairs, The Harris Poll. "Consumers first and foremost look for human decency traits—trust, accountability, ethics, competency, respect. The public isn't looking for a cowboy CEO; it's not about brazen, visible risk-takers. They seek a more measured individual in the leadership seat."

The five most important CEO traits, according to the survey, are trusted, ethical, accountable, competent, and respectful. The five least important traits (from a list of 25) are resilient, visible, risk-taker, bold and curious.

The study also found that Republicans are significantly more likely than Democrats or Independents are to give CEOs a "good" rating, while Millennials (age 18-34) view CEO reputations more positively than older generations.

As CEOs wrestle with taking a public stand for company values in a divided U.S. political climate, the majority (75%) of Americans say if they were CEO of a large company, they would avoid taking a position on political issues.

"U.S. consumers are struggling with what to make of our political climate and where corporate America should fit in," says Salomon. "Americans' polarized views of whether or not companies should engage on politically-charged issues makes this uncharted territory; it's an exceptionally tricky area for CEOs and other business leaders to navigate. We know that companies that have taken very public stands for their beliefs are reputationally rewarded by consumers of similar conservative or liberal views, but there is also clear risk among those who feel otherwise."