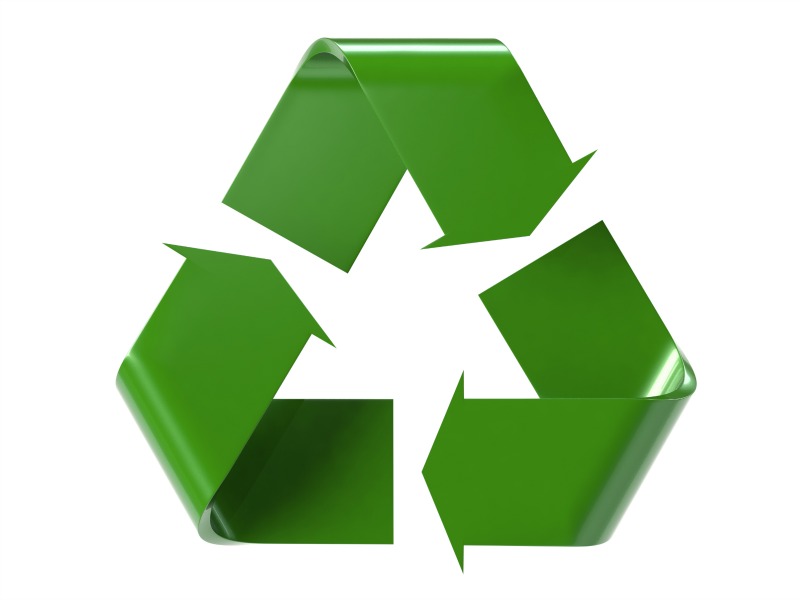 A vast majority of professional investors view investments in community action as an indicator of a corporate culture less likely to produce expensive missteps.

A vast majority of professional investors view investments in community action and philanthropy not as a waste of money that could be returned to shareholders, but rather as an indicator of a corporate culture less likely to produce expensive missteps like financial fraud, according to the second annual Corporate Responsibility Survey sponsored by insurance company Aflac, in partnership with by FleishmanHillard Research and Lightspeed GMI.

At the same time, expectations of good business behavior have become so strong that consumers are ready to take action to penalize companies viewed as irresponsible. And an overwhelming majority of employees believe their own companies are socially responsible, although less than half believe that American companies overall are responsible.

"As millennials and Gen Zers are becoming larger players in the global economy, there is a lot of chatter about companies being held to higher standards for being socially responsible," said Aflac senior vice president of corporate communications Catherine Blades. "We conducted this survey because we wanted to dig deeper and measure why companies invest in programs that support environmental sustainability, minority recruitment, community support and similar goals—and what reputational impact such programs really have on today's consumers and investors."