Please refer to our Privacy Policy for important information on the use of cookies. By continuing to use this website, you agree to this.
Home Research Reputation Plays Pivotal Role In Fintech Buying Decisions 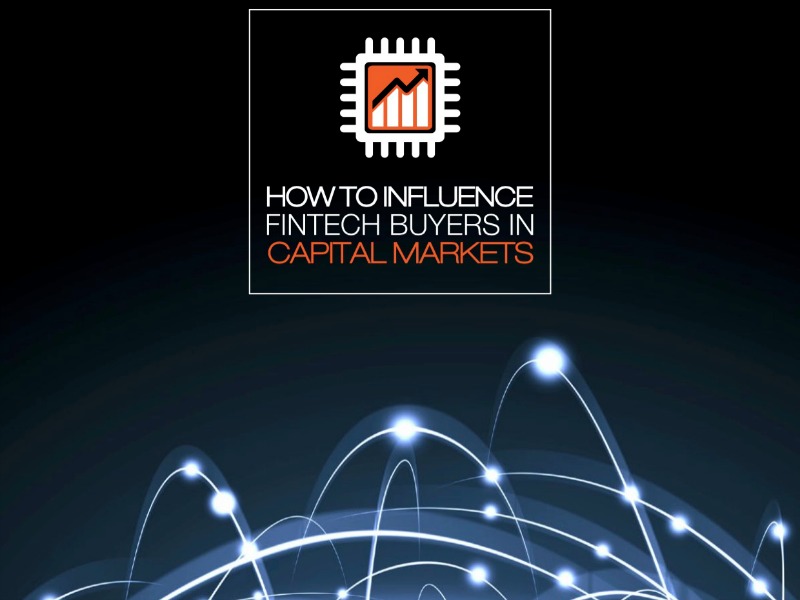 New study finds that 35% of capital markets decision makers are more influenced by reputation and profile when it comes to evaluating tech vendors.

LONDON—A new study has found that reputation is the most influential factor for capital markets decision makers that are buying fintech services.

The research, conducted by CCgroup with Contentive, reveals that 35% of capital markets decision makers are more influenced by reputation and profile than ‘harder’ factors such as cost effectiveness, technological capabilities and meeting RFP criteria. The report polled 67 individuals at capital markets firms, 45% of whom were from the buy-side, focusing on senior individuals with decision-making responsibility.

The study finds that, in particular, relationships and vendor profile are of specific importance at the longlisting stage. At the shortlisting stage, however, buyers want evidence, rather than just thought leadership, with teliability and reputation emerging as the ultimate deciding factors.

Just under a third of respondents prioritised industry analyst reports as their top choice of influential content, suggesting that buyers are looking for independent validation of suppliers ahead of engaging with them directly.

At the shortlisting stage, more than 30% of decision makers consider content that showcases the vendor’s capabilities — such as case studies, presentations and analyst reports.

"Capital markets is perceived to be a traditional space, and this research shows that perception is not far from reality. Reputation really is everything," said Imran Majid, deputy head of fintech at CCgroup. "However, the messages, content and channels that influence decision making throw up some major surprises, such as the importance of face to face interaction and the ineffectiveness of social and national media. Without this insight, sales and marketing functions are basing strategies on experience and guesswork."