Please refer to our Privacy Policy for important information on the use of cookies. By continuing to use this website, you agree to this.
Home Research Social Risks From Lack Of Diversity & Inclusion Loom As Communications Challenge: Study 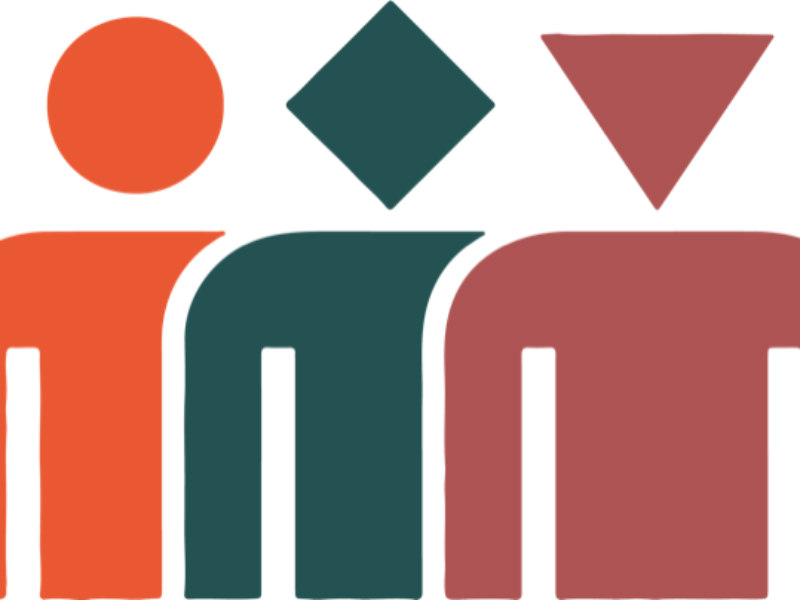 NEW YORK — As pressure for diversity and inclusion mounts, companies that lag in that area are putting their businesses at risk — and strategic communicators are being called on to make sure that doesn’t happen, according to new research.

The study, authored by researcher Angela Chitkara and edited by communications consultant Michael Marinello, found that — in an age of transparency and accountability — the lack of diversity and inclusion policies is no longer considered just an internal company problem, but can have a negative impact on business.

Chitkara envisions public relations professionals moving into a more strategic counselling role as they will be called upon to assess social risks for brands and corporations as pressure mounts for more disclosures and accountability involving diversity and inclusion. What used to be considered non-financial assets are now material risks to brands and organizations as per her co-authored article published in August 2019 with strategic communications veteran Michael V. Marinello.

Chitkara builds upon her seminal baseline research in 2017, entitled #PRDiversity: The Struggle is Real. She argues that diversity and inclusion (D&I) is no longer vertical; it is a horizontal platform meeting business outcomes. The lack of D&I poses social and organizational risks to a company.

Chitkara interviewed 45 CEO and senior level executives on topics relating to diversity and inclusion, social purpose, corporate sustainability and ESG (Environmental, Social and Governance). All of the participants agree that D&I ties to business outcomes and must be championed by CEOs. Her new research, entitled World in 2020: Age of Organizational Transparency and Accountability - Doing What We Say Matters, speaks of the shift from a few stakeholders to multiple stakeholders of an organization.

But not everybody agrees with brands taking stands.

An argument is unfolding this year between those who believe organizations should address societal ills such as BlackRock Founder and CEO Larry Fink, and those who don’t, like Warren Buffett, who does not believe in companies' need to be “moral arbiters” as told to the Financial Times earlier this month.

Both Fink and Buffett can make the case that their portfolio companies are doing well based on making ESG a criterion or not. However, Fink is taking into account multiple stakeholders of an organization while Buffett believes his shareholders are his primary stakeholders.  Buffett’s views seem in keeping with legendary economist Milton Friedman’s Shareholder Theory, that a firm’s main responsibility is to maximize profits for its shareholders.

Larry Fink, BlackRock Founder, Chairman and CEO reinforced his message about contributing to society in his 2020 Letter to CEOs to now, making sustainability central to his investments. "Governments and the private sector must work together to pursue a transition that is both fair and just – we cannot leave behind parts of society, or entire countries in developing markets, as we pursue the path to a low-carbon world.”

Sir Martin Sorrell, Executive Chairman of S4 Capital, expressed that we live and travel in bubbles and therefore do not engage with people outside our likeness. He opined a company can only be sustainable if it has the core components of long-term growth, including a diverse work force.

Kathleen Enright, UK based Managing Director with SalterBaxter says sustainability is the strongest business lever to deliver on a business strategy. “Businesses want more ROI from reporting exercises, especially around what they call ‘campaignable’ reporting….”

Corporate reputation, trust and credibility matter to organizations. Jack Leslie, Chairman of Weber Shandwick, believes that we are witnessing major shifts around the world.  Stakeholders and their “networks” have the power to organize, influence and ignite shareholder and employee activism.  Corporate reputation is tied to long-termism and decreases exposure to risk. We have evolved to a place, he explains, where “empowered employees, consumers and other stakeholders feel that companies need to exist for a greater purpose.”

Beyond shareholders, an organization’s stakeholders include asset managers, multicultural consumers and prospective employees, who have the ability to form networks and impact a company’s reputation. These stakeholders see a company’s corporate reputation intrinsically tied to the long-term planning and ability of a company to sustain itself in areas of: recruitment and retention of top talent, innovation and development of new products. Without D&I, companies would run the risk in attracting Millennials and Generation Y who espouse values of D&I and make-up an organization’s workforce and consumer base.

Barri Rafferty, CEO of Ketchum, says that Millennials and Gen Z are looking beyond their fiduciary duties when aligning with a brand or organization. “Millennials are running their businesses in a way that is right for their organizations and also good for the world. We’re seeing some real shifts to this focus, which is important in creating real change and having true impact.”

Chitkara’s findings were consistent with her previous research and are in agreement with those of Matthew Bishop, former business editor of The Economist. He believes implicit bias in recruiting and promoting is a worrying legacy issue that often exists in management and perpetuates a lack of inclusion, decreasing a company’s likelihood of hiring the best talent”.

"We are already starting to see attitudinal shifts," said Chitkara. "Millennials and Gen Y will hold brands and organizations accountable as they become their employees, consumers, clients , and investors. Diversity and inclusion matters to them. It’s moved from a vertical to a horizontal. The lack of preparedness poses social and organizational risks, and screams irrelevance."

“Companies can no longer claim to be doing good - or care about society - if their actions don’t match their words," added Marinello. "For example, you can’t claim to be a leader in climate, but have huge investments in coal. In the age of social media and the Activist Consumer, people will find out and the damage to your business and your reputation will be exponential when they do. This is not opinion. The research bears this out.”