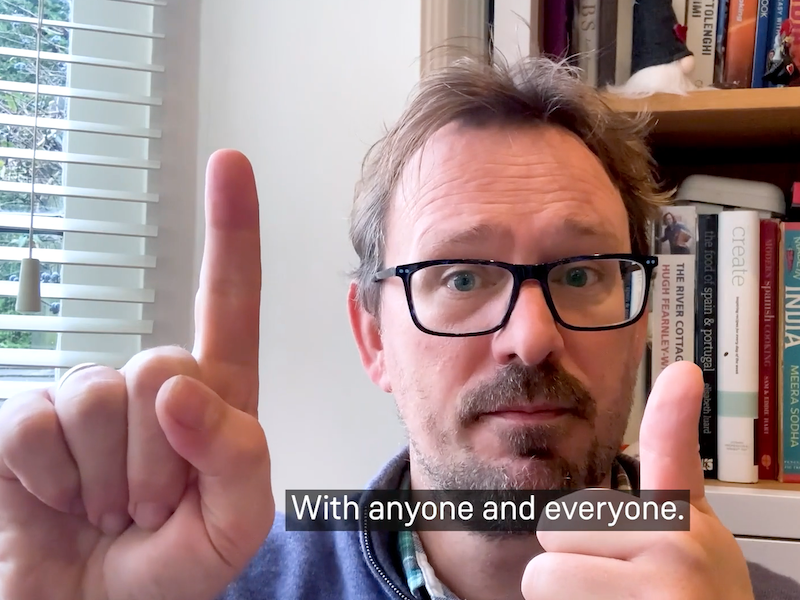 Research by Current Global finds a majority of people with disabilities have difficultly consuming digital content, even when they have the tools meant to make it more accessible.

NEW YORK — When it comes to digital engagement, brands are missing the mark reaching people with disabilities, a global audience with buying power of $8 trillion, new Current Global research shows.

In a survey of 800 people with disabilities (visual, hearing, cognitive, or speech) in the US and UK, 98% of respondents said they consume media of all kinds — but the experience is not necessarily a good one despite technology's strides in improving accessibility.

On top of that, 56% of all respondents said they need but don’t have access to assistive tools, citing cost as a major issue.

As a result, an inferior experience is the norm for many individuals with disabilities, the study found. On the surface, people think brands are doing a good job (40%), but standards are low to begin with. The study found that people with disabilities were not sure what changes companies should make.

Current Global co-CEO George Coleman said companies that don't take steps to connect with disabled people are doing a disservice to themselves as well as those consumers. They are putting relationships with 15% of the global population at risk, he said.

“Accessible isn’t just the moral thing to do, it’s also good for brand from a commercial perspective,” Coleman said.

The study (which Current Global conducted with media intelligence and research groups also owned by IPG) found that the accessibility of content has a direct impact on the way consumers feel about brands.

And making content accessible doesn’t have to be difficult, given features already built into some social platforms (adding captions or visual descriptors), as well as available via hardware and software programs, Coleman said.

“The onus is on us as comms professionals to make better use of the tools available to us,” Coleman said. “This is where brands and agency folks can make a real difference.”

A champion of accessibility, Current Global has published guidelines to help communicators make content more accessible at accessible-communications.com; it’s part of Current Global’s push to see the industry step up around the issue, in line with the agency’s commitment to creating only fully accessible campaigns.

“Fundamentally, we all got into this profession because we have a passion for communicating,” Coleman said. “And surely that means communicating with everyone.”