Please refer to our Privacy Policy for important information on the use of cookies. By continuing to use this website, you agree to this.
Home Research Study: Industry Thinks White House Is Hurting PR's Reputation 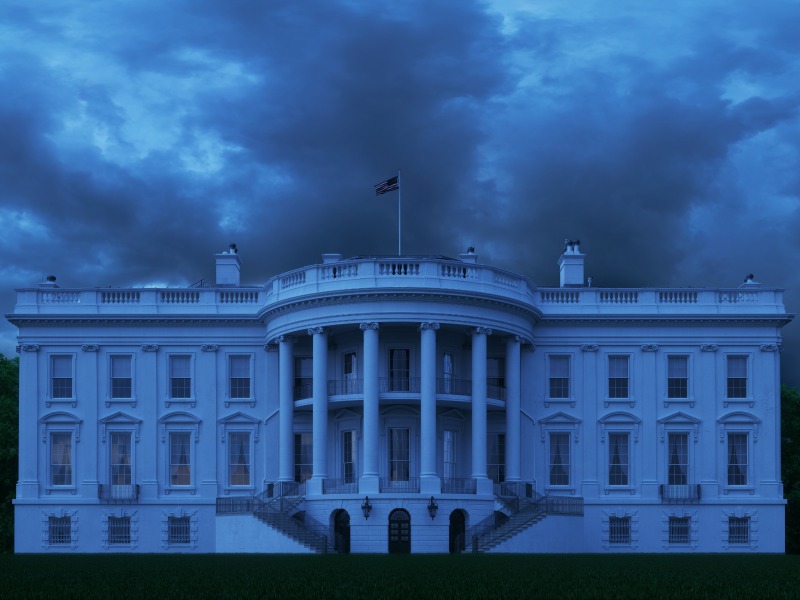 LOS ANGELES — Over 80% of PR professionals feel that the White House Communications team constantly changes their views and distorts the truth, according to a new survey by the University of Southern California Center for PR Annenberg School for Communication and Journalism.

When asked if the current White House communications team is impacting the image of the PR profession, 77% of 'liberals' agreed, along with 77% of 'moderates' and 54% of conservatives.

"It's clear from the results of our survey that the PR industry would prefer to distance itself from the current White House communications team, whose practices are not reflective of the values of the broader industry," said Fred Cook, director of USC Annenberg's Center for PR. "The vast majority of PR professionals believe that honest, open communication leads to constructive dialogue and shared understanding, both of which are in short supply these days."

The online survey also revealed that 84% of respondents agreed the White House PR team constantly changes their views and statements. 80% think they distort the truth, while 64% said they purposefully lie.

Meanwhile, a lower percentage of respondents showcased a more positive perspective of the White House PR team. Of those surveyed, 36% agreed they do their best despite the circumstances; 32% said they work hard to explain administration policies; 16% agreed they are treated unfairly by the media; 13% said they are strategic in their approach; and 12% said they act like PR professionals.

"It's always difficult to evaluate an individual's performance when you don't really know what's going on behind the scenes," said Cook. "However it's obvious that the broader PR community is deeply concerned about the long-term consequences of the White House's approach to communications."

The survey was distributed to PR pros from May 30 to June 8, 2017 in all 50 states. Nearly 70% of people surveyed were ages 35 through 64 and over 50% had over 20 years experience in the communications field. Approximately 57% were female, 41% male, while the rest did not identify their gender.