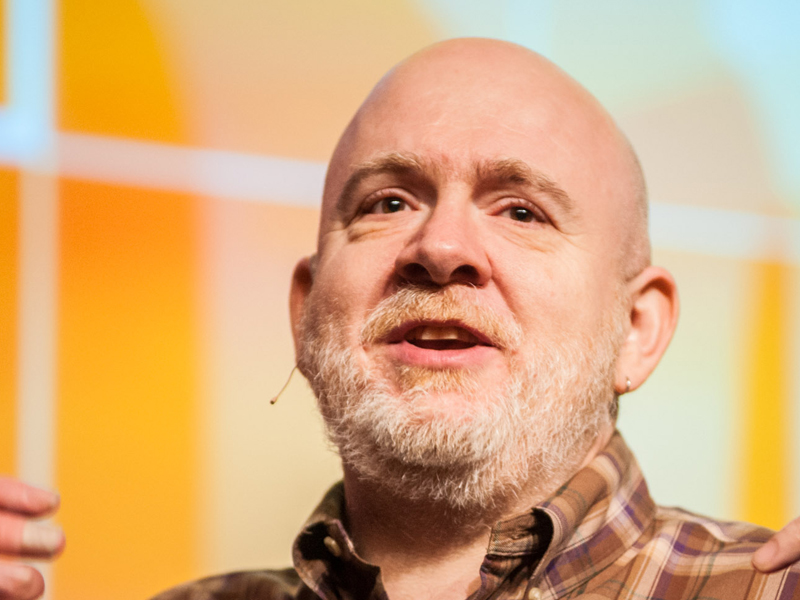 Paul Holmes, founder and chair of PRovoke Media, has been writing about public relations for more than 25 years. Paul began his career in local newspapers in the north of England and also worked for a newspaper group in South London before joining PR Week as news editor in 1985.

In 1987 he moved to New York to launch the short-lived US edition of that publication, and after that project came to an inglorious end worked with Adweek and Adweek’s Marketing Week for a year.

In 1989, he launched his own company, initially publishing Inside PR, and later Reputation Management magazine, both focused on providing analysis of critical trends and issues in the public relations industry. He created the annual Public Relations Agency Report Card, which included profiles of the leading PR firms in the US, and the Creativity in Public Relations Awards, which grew to become the largest in North America.

Early in 2000, Holmes launched The Holmes Group, which provides knowledge and insight to public relations professionals across a variety of platforms, including a website, an e-newsletter, events, printed reports, research and consulting assignments, and the SABRE Awards competition. The group’s flagship title, PRovoke Media (p/k/a The Holmes Report), covers the public relations business in the Americas, EMEA (Europe, the Middle East and Africa) and the Asia-Pacific region. In 2011, Paul was inducted into the ICCO Hall of Fame. 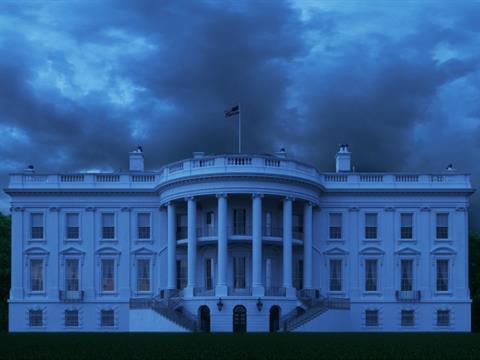 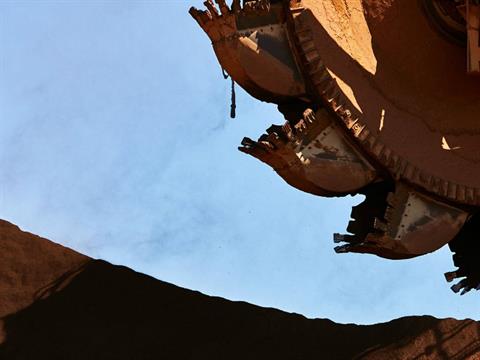 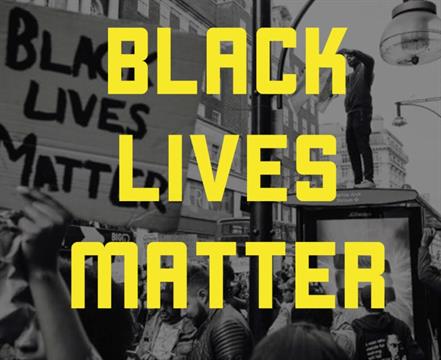