Please refer to our Privacy Policy for important information on the use of cookies. By continuing to use this website, you agree to this.
Home Latest H+K, Tin Man, Red and Shook Join Energy NGO's Agency Roster 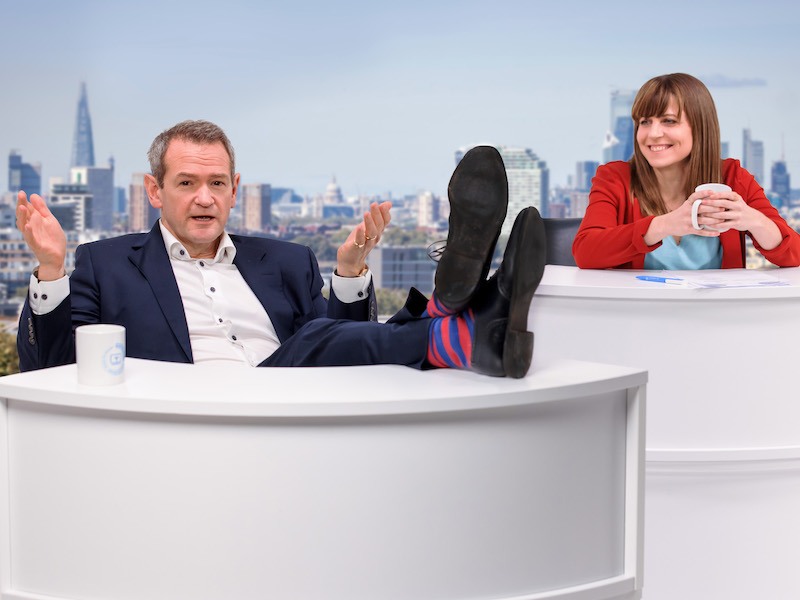 LONDON — Smart Energy GB, a not-for-profit tasked with informing British consumers about the benefits of smart gas and electricity meters, has appointed four agencies to its roster after a competitive pitch.

For the campaign, Green on Screen, the agency worked with academics at Goldsmiths, University of London, who analysed more than 150 hours of programming to assess how common positive and negative “eco-behaviours” were on screen, such as showing recycling, using public transport instead of driving, and managing energy use.

Alongside BAFTA’s Albert initiative around sustainability in film and TV, the campaign calls on the TV industry to show more positive eco-behaviours on screen and encourage viewers to make more sustainable choices.

The content, starring TV presenter and eco-activist Alexander Armstrong (pictured), was produced by creative content agency Oh My! – launched with Tin Man’s backing last November – and will live on the brand’s social and digital channels. Alexander Armstrong will also act as a spokesperson for the campaign.

Founder Mandy Sharp said: “Sustainability has never been higher on the public agenda, and rightly so. As a society, we are eco-conscious but when you look at our favourite shows on TV, this isn’t always reflected in the stories we see, or the scenes depicted. We are delighted to be working with Smart Energy GB, raising awareness around how TV can play an integral part in encouraging the public to adopt more green behaviours.”