Please refer to our Privacy Policy for important information on the use of cookies. By continuing to use this website, you agree to this.
Home Latest Milk & Honey PR Expands To Germany, Austria & Switzerland 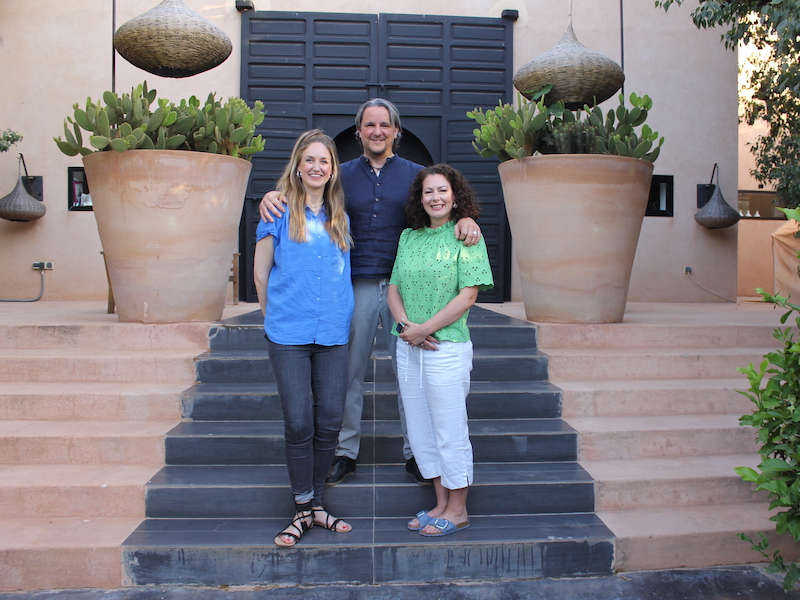 The agency has appointed Manuel Hüttl as CEO of its first operation in continental Europe.

MUNICH — Milk & Honey PR has opened its first continental European office in Munich, as it expands to Germany, Austria and Switzerland. The new operation will be led by Manuel Hüttl, who joins as partner and CEO Germany.

It is the B Corp agency’s fourth international office opening, after being founded in London in 2017, and opening in Sydney in 2019 and New York in May 2021.

Hüttl (pictured, centre) has held senior positions at WE Communications, where he met Milk & Honey founder and group CEO Kirsty Leighton in his position as general manager in Germany, and at German agency Komm.passion. Most recently, he was managing director of Sugarandspice in Munich for more than six years.

A specialist in technology, energy and corporate communications, Hüttl will continue his role as senior vice president of Europe at the CMO Council. He is joined at Milk & Honey in Germany by senior client manager Patrizia Heun, who also joins from Sugarandspice and previously worked at The Hoffman Agency.

Leighton (pictured, right) said: “It is so exciting to be working with Manuel again. He is super smart, fun and a real whirlwind of energy delivering brilliant campaigns. With clients and prospects increasingly asking for our services in Germany and around the world, it became evident that we needed to expand and add an office in continental Europe, and Munich has proved to be perfect. We’re excited to bring Manuel on board to drive the market expansion forward and further our cross-border capabilities.”

Hüttl added: “I’ve been so impressed with Kirsty and her team, not only for their great client work but also for their insistence on running the firm the right way. This is an exciting opportunity to bring my experience to a triple-bottom line organisation committed to working smarter, more efficiently, and delivering an unequalled client experience.”