Please refer to our Privacy Policy for important information on the use of cookies. By continuing to use this website, you agree to this.
Home Research CIPR Research Paints Downbeat Picture Of UK PR Industry 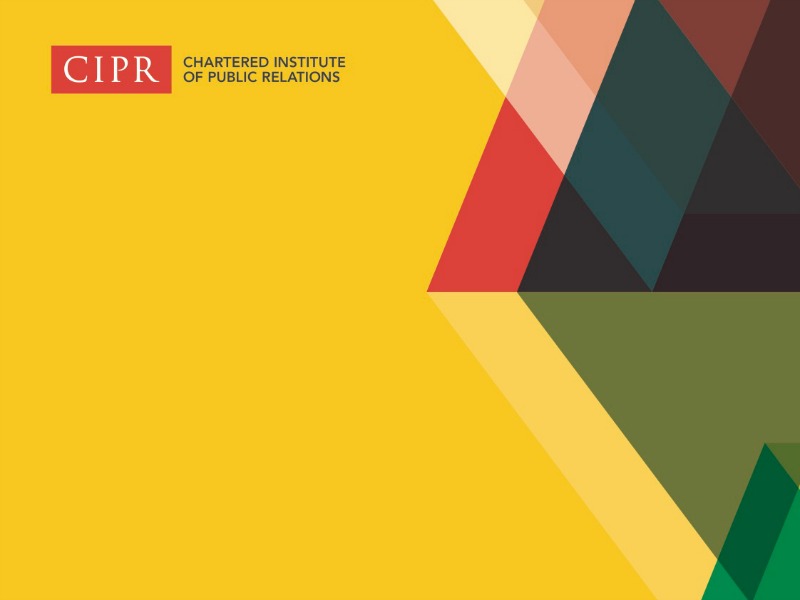 The CIPR's 'State of the Profession' is always worth a read, offering plenty of insight into the world's second-largest public relations market. This year, the picture it paints is a worryingly downbeat one, highlighted by declining budgets and concerns about the impact of Brexit.

Those concerns are compounded by the spectre of Brexit. Fewer than one in 10 believe the UK's exit from the EU will have a positive impact on their organisation. Over half (57%) believed it would have a negative impact, whilst under a quarter (23%) felt Brexit would have no impact at all.

In addition, the gender pay gap remains a pressing issue, with regression analysis pointing to a difference of £5,784 between male and female practitioners. "The proximity of this figure to last year’s (£6,004) suggests that efforts to close the gap have so far proved to have little, if any, impact," says the CIPR report.

The CIPR's qualitative research into the gender pay gap suggests a variety of factors are at play here, including company culture, stigma in discussing salaries, unconscious biases and a lack of transparency.

There are more encouraging findings elsewhere, including a 10% rise in the number of respondents spending most or some of their time on strategic planning (69%), making it the third most common task for PR practitioners, behind content creation (81%) and media relations (73%).

The number of respondents believing ethnically diverse teams create better campaigns rose from 51% to 59%, but that attitude is yet to significantly impact demographics. Nine out of ten (90%) of UK respondents identified themselves as white. Black/African/Caribbean/Black British professionals accounted for just 2% of respondents, with Asian/Asian respondents accounting for a further 2%.

When asked about the challenges facing the PR industry, furthermore, most (27%) opted for the under-representation of public relations practitioners at board level, followed by the poor reputation of PR in wider society (18%) and the changing social and digital landscape (18%). Very few (4%) see automation as a threat.