Please refer to our Privacy Policy for important information on the use of cookies. By continuing to use this website, you agree to this.
Home Research Edelman Study Finds Majority Of Global Consumers Buy Based On Belief 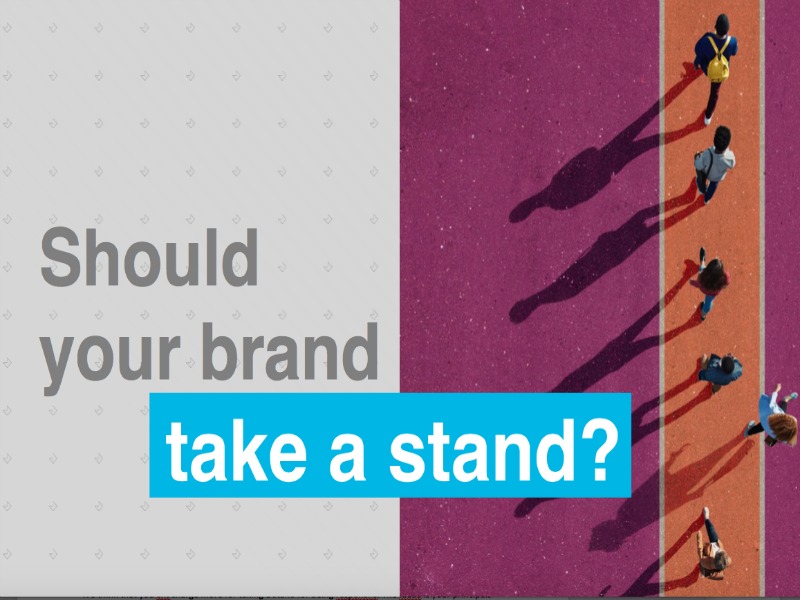 The 2018 Earned Brand Study finds 64% of consumers around the world make purchasing decisions based on where companies stand on societal issues, up from 50% in 2017.

NEW YORK — A new Edelman study finds 64% of global consumers are belief-driven buyers, a significant lift from the 50% who last year reported making purchasing decisions based on brands’ stands on societal issues.

“Consumers are taking this responsibility really seriously — that the power of their dollar (means) something,” said Amanda Glasgow, Edelman’s US consumer practice chair.

The 2018 Earned Brand Study, released Tuesday morning, found belief-driven buyers make up the majority of consumers in each one of the eight countries surveyed, and span demographic and economic differences. The report was based on the responses of 8,000 total participants (1,000 in each country) in Brazil, China, France, Germany, India, Japan, the UK and the US.

There are some slight variations. In the US, for example, 59% of consumers buy based on beliefs, up 12 points from last year, and 58% of UK consumers do so, a 21 point year-over-year rise. 65% of French consumers are belief-driven, a 14 point increase, as are 54% of Germans, whose numbers rose by 17 points.

They also make up the majority of buyers in all income levels — low (62%), middle (62%) and high (69%). The percentage of middle-income belief-based buyers rose by 16 points year-over-year to bring them in line with low-income buyers, which rose by 11 points.

David Bersoff, head of Edelman Intelligence's global thought leadership research, said that parity shows that consumers expect brands across-the-board, regardless of price-point, to be socially engaged. “This is what all brands need to do,” he said, adding that the lower-income consumers who can benefit most from societal changes may be particularly motivated to support brands taking stands.

Glasgow, however, said that while the big takeaway for brands is that taking stands is an increasingly important part of corporate citizenship, companies should do so incrementally in ways that authentically reflect who they are and what they do.

“There is a spectrum of spaces in which brands can play,” Glasgow said, adding that she encourages companies to exercise due diligence in identifying their larger purpose and embedding it into their brand. “You don’t have to go straight to (being) Nike.”