Please refer to our Privacy Policy for important information on the use of cookies. By continuing to use this website, you agree to this.
Home Research Link Between Corporate Reputation & Market Value Strengthens: Study 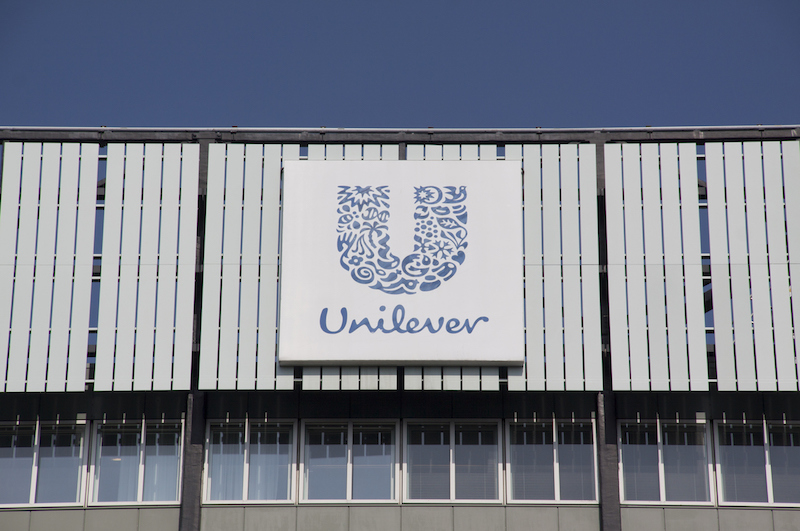 Reputation Dividend report concludes that reputation is now responsible for 38% of FTSE 100 and FTSE 250 market capitalisation.

LONDON — There is a closer correlation than ever between a strong corporate reputation and the value of leading businesses, a new report has claimed.

The 2018 Reputation Dividend Report, now in its 11th year, estimates that corporate reputation is now directly responsible for an average of 38% of market capitalisation across the FTSE 100 & 250: a total of £1,062 billion of shareholder value, 5% more than last year.

Reputation Dividend, the analytics company behind the study, ranks FTSE companies based on a model that uses data from 75 financial variables (including shareholder equity, return on assets, forecast and reported dividend, earnings and liquidity) plus metrics based on nine drivers of reputation: quality of management; ability to attract and retain talent; capacity to innovate; quality of goods/products and services; quality of marketing; community and environmental responsibility; financial soundness; value as a long-term investment; and use of corporate assets.

Sandra McLeod, Reputation Dividend partner, told the Holmes Report: “You can account for most organisations’ market capitalisation via financial variables. But there’s also the angel’s share that you can’t account for just with numbers: it’s about confidence in how that company is connecting with the market right now. It’s driven by hearts and minds, and even if it accounts for 30% of value, that’s still billions of pounds across the FTSE.”

McLeod added: “When we started the study eleven years ago, there was not nearly such a strong link between market capitalisation and reputation as there is now. We’re now in a volatile cycle in the global economy, and those companies that are valued particularly well now are those with a better reputation.”

This year, Anglo-Dutch giant Unilever secured the top spot in the ranking as having the UK’s most valuable corporate reputation, despite the failed Kraft Heinz bid, with investors’ confidence in its reputation valued at 56.7% of its market cap of £65,094 million as of January 2018.

Shell was a close second, with reputation contributing 55.3% of its market value, followed by Diageo and GSK, both with reputation assessed as making up just over 50% of market capitalisation. Others in the top 10 were: Berkeley, BP, Rio Tinto, Anglo-Australian multinational mining, metals and petroleum company BHB, AstraZeneca and analytics firm RELX Group.