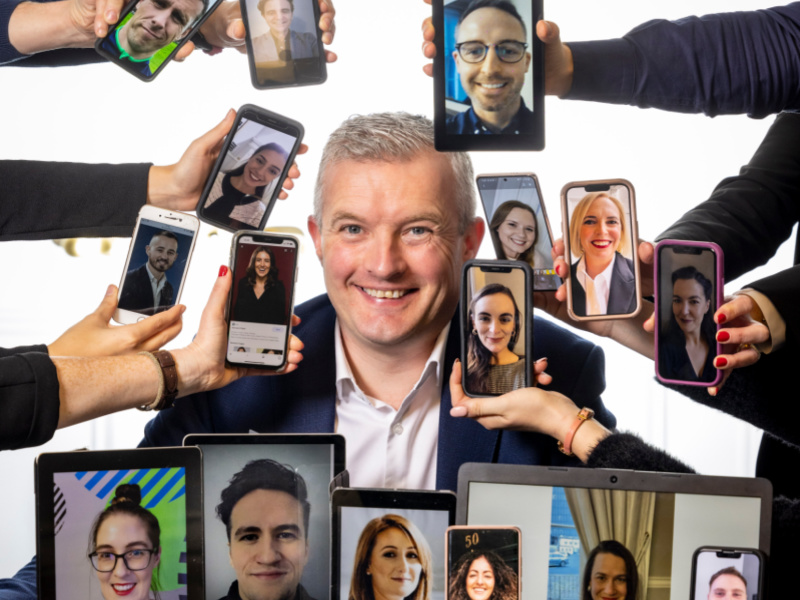 The acquisition of 360 establishes Finn Partners' presence in Ireland.

360 brings to the deal a 17-person team representing clients in a range of industries including technology, food & beverage, financial services, manufacturing and health. The agency, which was launched in 2011, offers services including PR, public affairs and digital marketing.

The acquisition comes on the heels of Finn and 360 collaborating on supporting Ireland's Industrial Development Agency (IDA Ireland) over the last year.

"Our vision is to create a world-class agency, with a heart and a conscience, that any client would be happy to hire, wherever they need support in the world,” said founding partner Peter Finn. “Since founding Finn Partners almost ten years ago, we have grown our global footprint from six to 25 offices on three continents. Ireland is an increasingly important market for global and international clients seeking to establish or grow a presence in the European Union. We see the addition of 360 to our team as strategically important for our continued global growth."

The acquisition is the latest move in Finn Partner’s buying spree over the last two years to expand its offerings and global reach.

Finn has also made a spate of acquisitions to expand other offerings. In July, the firm bought Health IT specialist Agency Ten22 and tech agency Barokas Communications.

In April, Finn purchased digital marketing agency MintTwist. The move marked Finn’s fifth acquisition in  London in the past four years, coming on the heels of financial services firm Moorgate Communications and consumer and lifestyle agency ZPR in 2019;  Brighter Group in 2018; and B2B specialist ABI in 2017.

In May, Finn bought back Stagwell Group’s minority stake in the firm, putting an end to the companies’ four-plus year financial partnership that enabled Finn Partners to grow by 2020 into a $110 million operation which 750 people across 20 offices.