Please refer to our Privacy Policy for important information on the use of cookies. By continuing to use this website, you agree to this.
Home Research Edelman: Over Half Of Consumers Will Buy Or Boycott Based On Their Beliefs 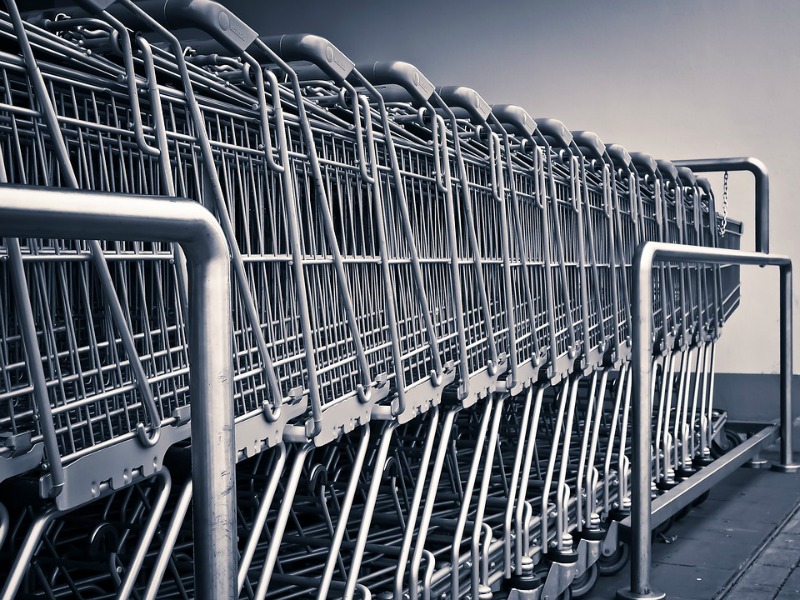 Edelman: Over Half Of Consumers Will Buy Or Boycott Based On Their Beliefs

Earned Brand Report finds that brands are increasingly expected to speak out on immigration, gender equality and environmental regulation.

NEW YORK — A brand's position on social and political issues drives 57% of the world's consumers to either buy or boycott it, according to the 2017 Edelman Earned Brand Study.

The survey of 14,000 people in 14 countries found that 50% of consumers consider themselves to be belief-driven buyers. Developing countries demonstrate the highest rates, including China (73%) and India (65%). 'Belief-driven buyers' make up about half of consumers in established markets such as France (50%) and the US (47%). Unsurprisingly, 66% of American millennials buy on their beliefs, up 30% in the last three years.

"In a time of immense turmoil, fueled by a growing lack of trust in our institution, intense idealogical differences, and widening economic gaps, people are turning to brands as islands of stability," said Richard Edelman, president and CEO of Edelman. "Consumers expect brands to lead the movement for change and address critical problems. The simple questions that consumers are asking is, 'Are you with me?'"

The consumers surveyed reported that the top issues brands are expected to speak out about are immigration, gender equality, and environmental regulation. However, these consumers want more than that and expect brands to commit money (70%), time (72%)and influence (68%) to the cause and express their beliefs through employees, daily business, sourcing, manufacturing and advertising.

"Belief-driven consumers will leave behind those that fail to take a stand on issues they care about, but they will reward those that align with their views through increased spending and advocacy," said Edelman.

Edelman said belief-driven buying indicates a real possibility of consumer commitment well beyond the classic purchase funnel. Out of those surveyed, 67% said they bought a brand for the first time because they agreed with its position on a controversial topic. Yet 65% said they will not buy a brand when it stays silent on an issue they consider important.

When a brands speaks out and these consumers agree with its position, they reward it. A reported 23% will pay at least a 25% premium, 48% will advocate for and defend the brand while criticizing its competition, and 51% will buy the brand exclusively and more often.

"Brands that fail to answer the call of belief-driven consumers risk ending up in 'no brand's land'," said Mark Renshaw, global chair of brand, Edelman. "To win these valuable customers, brands must fundamentally rethink their strategies and move beyond simply co-option culture or stating their position to finding a true calling and acting on it."