Please refer to our Privacy Policy for important information on the use of cookies. By continuing to use this website, you agree to this.
Home Research From Endangered To Integral: A Hopeful Future For CCOs? 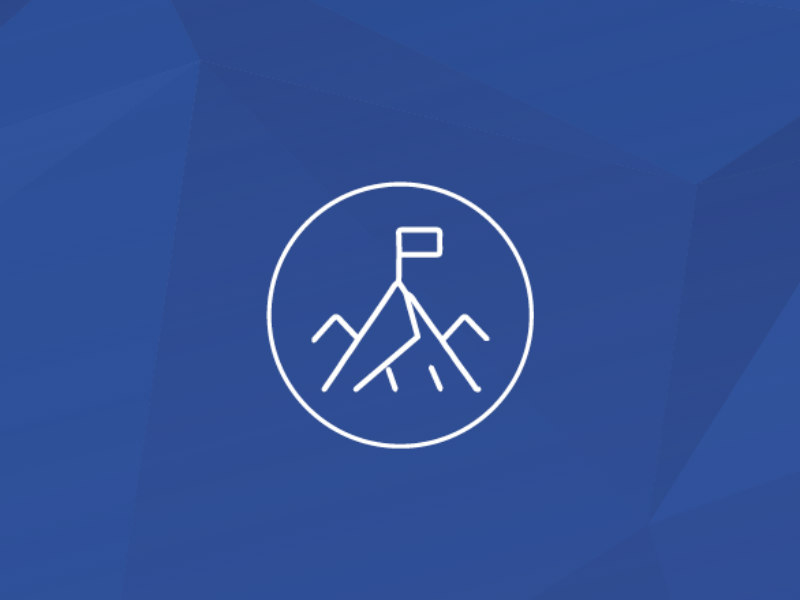 From Endangered To Integral: A Hopeful Future For CCOs?

New Page research suggests that chief communications officers are pivotal to corporate transformation. But threats to the role persist, particularly when it comes to digital and data.

Six years ago, we asked whether the chief communications officer was an endangered species, at risk of being marginalised by better-equipped and bigger-budgeted marketers — who could more readily grasp the opportunities presented by the convergence of marketing and public relations.

The good news, presumably, is that CCOs are still alive and well. Perhaps even thriving, according to a new global study by Page, which the in-house membership group describes as its "most far-reaching" to date.

As ever when it comes to Page research, the report makes for fascinating reading for anyone involved in the communications profession. And by talking to more than 200 CCOs and agency leaders across the world, you cannot accuse the study of lacking global scope.

The global findings  give Page's latest instalment a particular vibrancy, three years after it found that that the CCO role is at a "critical inflection point". Because while the evolution of skills still clearly matters, there is no mistaking the fundamental turmoil that has reshaped the relationship between business and society in the years since 2016.

"Every business, institution and industry is confronting the socio-economic and political aftermath of the Great Recession, including the rise of populist reaction against global integration and increasingly activist employees and other stakeholders," reads the report in one of its gloomier moments. "This new landscape does not yet have enforceable norms and rules, and that means there is a real chance that we will go through a period in which chaos is more the rule than it has been in generations."

Not surprisingly, this has serious implications for businesses, who are not just competing with conventional forces. "They’re competing with the darker side of human nature, which is being freed from its bonds," concludes the research. "In a time of waning trust in all institutions, the opportunity before business is to rise to a new level of societal leadership."

For business to take on that that kind of leadership, according to Page, CCOs must step up. Crucially, argues former GE CCO and Page chair Gary Sheffer, they must be able to move their companies beyond the kind of rhetoric embodied by the recent Business Roundtable statement that finally accepted the end of shareholder orthodoxy. And that would appear to require more than just virtue signalling on easy issues while avoiding riskier areas like tax avoidance, opioid crises and income inequality.

“The new reality requires a strong sense of self and a willingness to make a decision that may be detrimental to your financial performance," says Sheffer in the study. "Business character is being judged by a wider range of stakeholders on a wider range of issues than ever before, and all of this is happening in full view. This is new, and this is where the CCO must take the point."

That helps to explain what Page thought leadership chair Jon Iwata describes as an "existential moment" for companies and their CCOs. Specifically, the report finds three areas where CCOs are being forced to either stretch their game (corporate brand stewardship, cultural oversight and societal value creation) or reinvent it entirely (commtech).

The former three, focusing on corporate character, come as less of a surprise, given the broader forces detailed in the report, all of which were examined at our IN2Summit last week. But it is commtech that may pose the greatest threat to CCO capabilities, given the digital sophistication and agile cultures that are required to harness technologies that enable predictive analytics, realtime insight and — perhaps most importantly — close the loop from content to conversion.

At our 2016 Asia-Pacific Summit, we explored P&G China's pioneering content-to-commerce work, a theme that is taken up by the Page report, and further fuelled by the big data capabilities offered by Baidu, Tencent and Alibaba. “Before, we went to trade shows and collected business cards," says Lina Du, corporate communications head for Chemours Asia-Pacific. "Now we are adopting practices from martech. For example, we’re integrating WeChat with Marketo and Salesforce."

But of the surveyed CCOs, half are still at the earliest of the three stages of the commtech progression model that Page has developed. Few are designing, iterating and analyzing digital campaigns, as described in the next stage. Only 35% use data analytics to track performance and user behaviour, while just 16% use machine learning and other AI tools.

Some of this lag, no doubt, is geographic. China leads the way when it comes to commtech, not least because of a far more relaxed attitude towards data privacy. But the two biggest impediments to building commtech systems identified in the survey,
at 61% each, are budget and skills.

"Our sense from our 200-plus discussions is that very few, if any CCOs have built fully operational and effective commtech systems," reads the report. "But almost universally, they quickly grasp its potential and express interest in developing these capabilities."

Some of the vox pops are similarly worrying. “I don’t know how to staff this,” says the CCO at an aerospace company. “I spend a lot of time defending what my digital team does,” adds an aviation company CCO. “On a scale from 1 to 10, we’re at 1," notes the CCO at an automotive company. “No one has asked me to do this,” say multiple CCOs.

And, perhaps most revealing of all, are the comments from an agency CEO — "Marketing has bigger budgets and more resources. The CCO is losing ground" — and an executive recruiter: "Marketing has the lead here and CCOs need to catch up."

This points to the crux of the threat for CCOs, and reinforces the challenge that has awaited them since digital technology began breaking down the barriers between communications and marketing a decade ago. Namely, the competitive threat from marketing departments, many of which have taken on digital leadership within their organizations. With martech already a well established budget line for better resourced marketing functions, commtech emerges as another battleground for money, influence and — ultimately — marketing communications leadership.

That tension is also brought to life by this year's Influence 100 research, which polls the Holmes Report's list of the world's top in-house communicators. Of the 22 that lead an integrated department spanning marketing and communications, 16 are marketers — the highest proportion of leaders from this function that we have polled to date.

So while the Page report correctly notes how pivotal CCOs are at a time of rapid corporate transformation, there is no mistaking the scale of the challenge that faces them — not only as expectations of business change, but as the capabilities required of their roles and teams expand and diversify.

Yet even amid this level of turbulence, as Iwata points out, "earning the public’s permission to operate, building a strong reputation, forging trusted relationships, closing the gap between words and action – these are the elements of authenticity and must remain the foundations of our field." It is a reassuring note on which to conclude: some things, regardless of the pace of transformation, never change.