Please refer to our Privacy Policy for important information on the use of cookies. By continuing to use this website, you agree to this.
Home Events & Awards SABRE Awards Winners Gallery IN2SABRE Awards North America Earned Media

Winner: Putting the “Bang” in “Big Bang”: How Bell Labs Got Its Groove Back
Alactel Lucent with the Hoffman Agency

Eager to remind the world of Bell Labs’ glory days Alcatel-Lucent with The Hoffman Agency commemorated 50 years since the discovery of cosmic microwave background radiation (CMB) — AKA, the first solid piece of evidence ever observed for the Big Bang.

An event was held featuring the original scientists who made the Big Bang discovery while providing a platform for Bell Labs to showcase its latest work. This helped reignite Bell Labs’ image, using its celebrated history as a launch pad for the future. 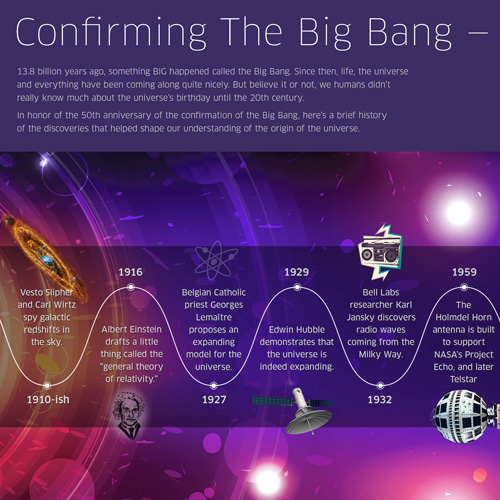 P&G Always charged MSLGROUP and its agencies with creating a campaign that leveraged the brand’s legacy of supporting girls as they make the transition at puberty to young women, while reinforcing it’s relevance as a brand that understands the social issues girls face at puberty today.

By taking the commonly used insult “Like A Girl” to capture the subtle yet negative power it creates and inspire a movement to change “Like A Girl” to mean downright amazing, P&G Always sought to empower girls during this critical life stage when their confidence is lowest. 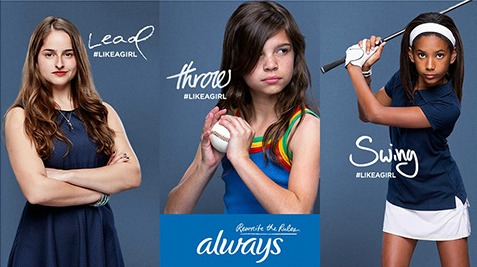 To deliver grassroots advocacy for the Nokia Lumia Icon, Microsoft Devices with Cohn and Wolfe, targeted a group of influential tastemakers to become authentic brand ambassadors for one month.

The Lumia Icon went on to become part of the selected tastemakers lives and of their social conversations, driving an authentic brand campaign that delivered original content—all shot on device. 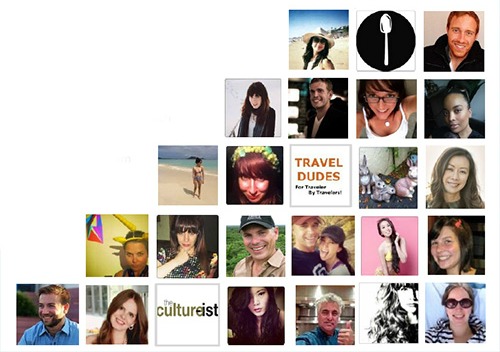 Following the deadly explosion that killed eight residents, San Bruno hired Singer Associates in 2012 to develop a campaign to bring PG&E to the negotiating table. Flash forward two years– and San Bruno’s mission evolved as city leaders became aware of serious dysfunction at PG&E and within the CPUC.

In an environment where PG&E and CPUC business often happens (illegally) behind closed doors, San Bruno, with assistance from Singer, initiated a strategy to successfully shine the light on illegal activity between the state’s largest utility and its regulator – and, in the process, change a broken system for the better. 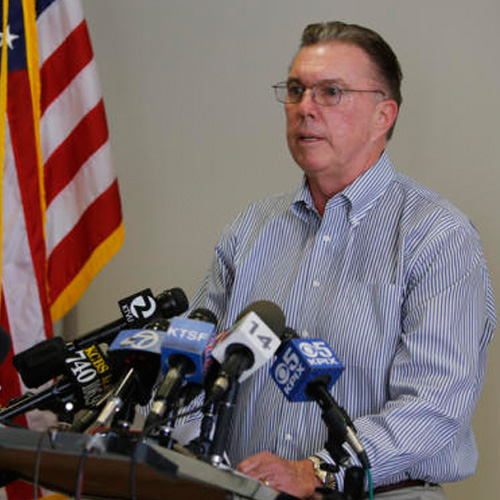 Winner: "No Phone" Challenge
US Cellular with Ketchum

US Cellular with Ketchum developed a campaign which reminded people how essential their mobile device is, especially when they are deprived of it.

By providing video content which scored national headlines they heightened visibility of the US Cellular brand name fostering a positive media conversation and sentiment around the mobile phone. 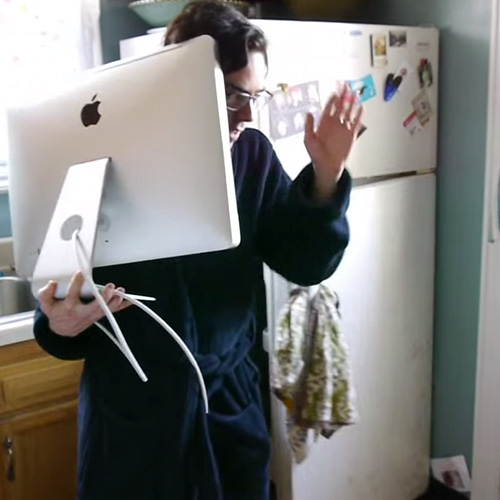