Please refer to our Privacy Policy for important information on the use of cookies. By continuing to use this website, you agree to this.
Home Events & Awards SABRE Awards Winners Gallery IN2SABRE Awards North America Sponsored & Paid Media

Winner: An Inspired Mission: Taking PetSmart’s Mission on the Road
PetSmart with Golin

The Inspiration Waggin’ built broader brand awareness for PetSmart – both in-person with customers and through social activation. 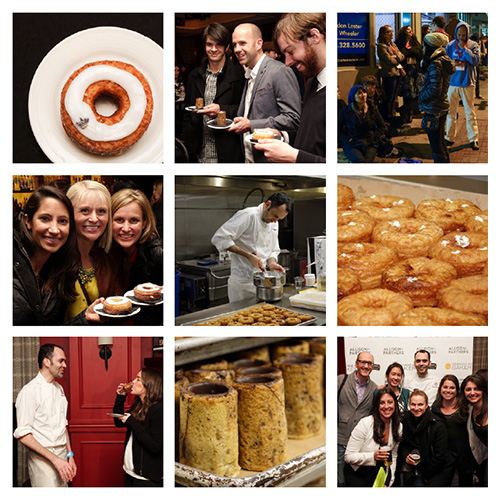 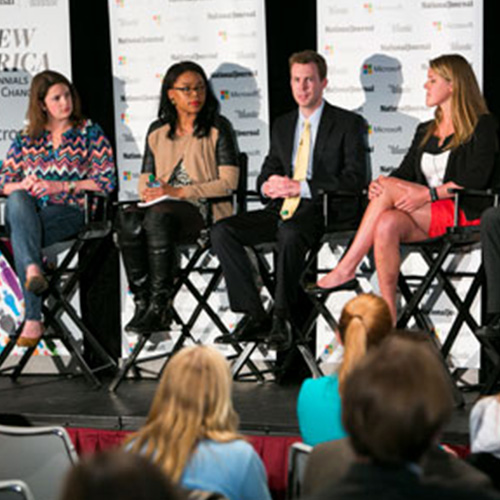 Burson-Marsteller helped Microsoft create an intergenerational, national dialogue that underscored its point of view on the challenges facing the Millennial generation and how technology can be leveraged in finding solutions.

Burson-Marsteller created a strategy to engage the Millennial generation and policymakers in both Washington, D.C. and beyond. As a result, Microsoft partnered with National Journal and The Atlantic to create the "A New America: How Millennials Are Sparking Change" traveling town hall series. The series of four regional events successfully sparked an intergenerational conversation, bringing together elected officials and the young iconoclasts.Public Service Announcement

DO NOT READ THIS
Room to Read with Ketchum 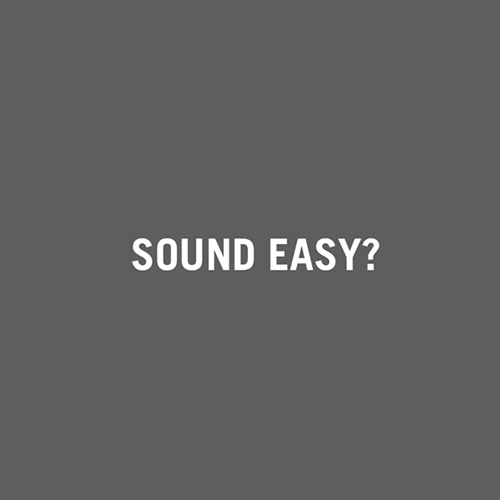 Ketchum's DO NOT READ THIS campaign with Room to Read took an impossible challenge and an irresistible dare and asked the literate world to go a day without reading.

What began as a bold idea to spark global consumer attention around International Literacy Day has become a defining message on the issue.Other Advertising 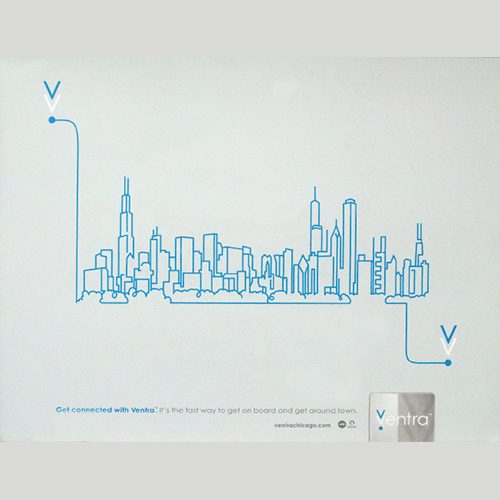 Since the initial rollout was fraught with technological challenges, which as a result, created high levels of mistrust and negative perceptions of the Ventra brand, Grisko helped Cubic Transportation Systems, Chicago Transit Authority, Pace Suburban develope a rebrand campaign to remind Chicagoans that Ventra is part of the fabric of the city.