Please refer to our Privacy Policy for important information on the use of cookies. By continuing to use this website, you agree to this.
Home Events & Awards SABRE Awards Winners Gallery IN2SABRE Awards North America Experiential Marketing

With the popularity of the LEGO franchise, Fox Home Entertainment with Hill + Knowlton looked to leverage the brand’s notoriety to garner excitement and awareness for the home entertainment release of The Grand Budapest Hotel.

Building The Grand Budapest Hotel out of LEGO bricks created an opportunity to re-engage fans and attract new ones with something grounded in pop culture, something tactile that could be experienced in-person and also shared socially. 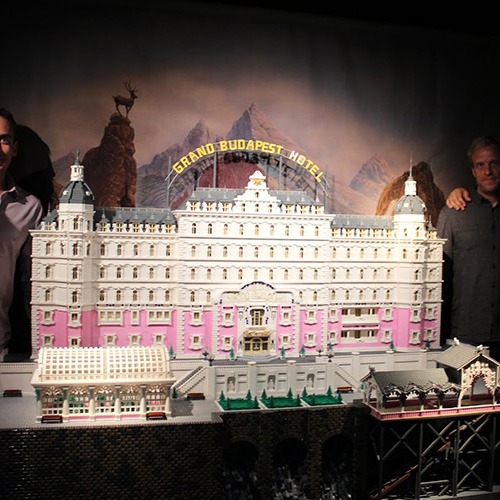 The Clorox Company with Ketchum  sought to target 25-40 year olds and are heavy consumers of media and social media.

To connect with these younger parents, they used social media channels and brand messaging that would resonate with this age group and result in shareable branded content. 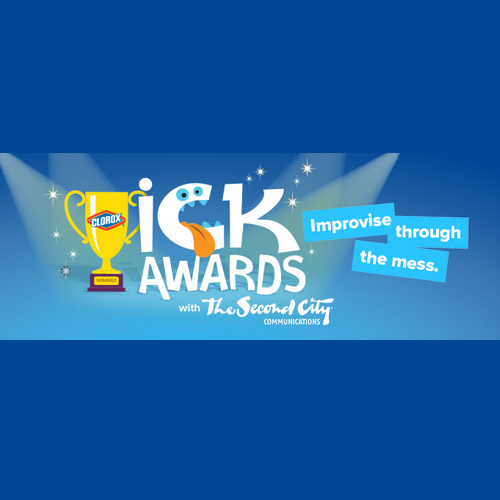 Mattel with Weber Shandwick sought to respond to the critics who view Barbie as a detriment to body image and increasingly irrelevant.

By giving Barbie a rallying cry — #Unapologetic — They were able to engage society with the point-of-view: women can be both capable and captivating, generating a conversation around a 55 year-old brand while staying true to Barbie’s DNA. 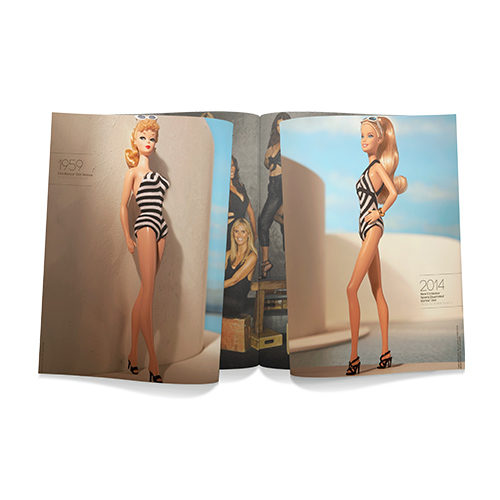 Winner: Oral-B SmartSeries: How a toothbrush became one of the biggest technology stories of 2014
Proctor & Gamble with MSLGroup

MSLGROUP and P&G put a toothbrush (albeit cutting edge one) at the center of a “Bathroom of the Future” exhibit, in the unexpected context of one of the world’s leading technology conventions.

The Oral-B SmartSeries and app, was leveraged to expand the brand’s influencer universe from personal healthcare to untapped audiences in mobile, technology and gadgets. Oral-B could be the first “bathroom brand” to target these audiences through such an event. 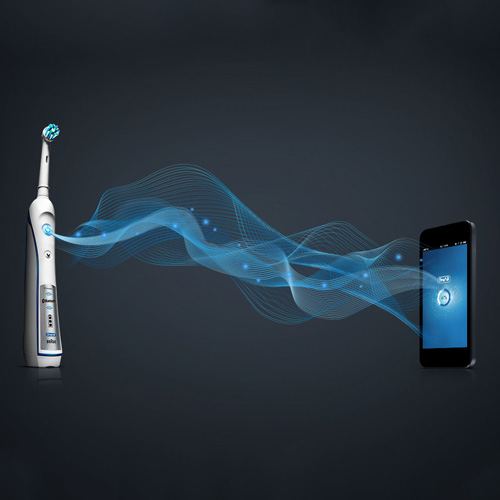