Please refer to our Privacy Policy for important information on the use of cookies. By continuing to use this website, you agree to this.
Home Events & Awards SABRE Awards Winners Gallery IN2SABRE Awards North America Special Campaigns

Best Use of Innovative Channels: Corporate/B2B


Cohn & Wolfe, used a super-powered comic book campaign to launch the new Panasonic Toughpad®. The campaign not only plugged into a medium that Millennials understand and have deep affinity for, it also told a story that directly addressed buyer’s concerns in a manner that was distinct from the average B2B PR campaigns. 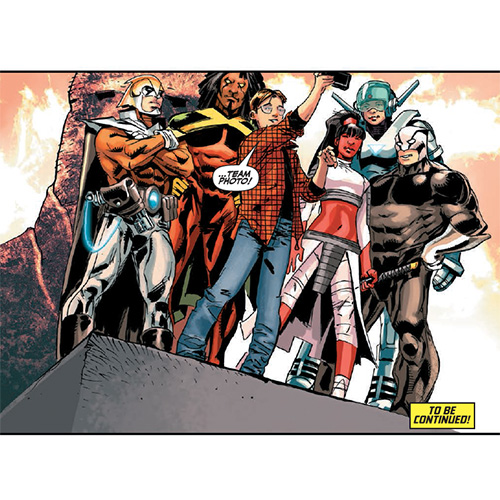 Best Use of Innovative Channels: Consumer

Oscar Mayer: Wake Up & Smell The Bacon
Oscar Mayer with Olson Engage and 360i

Seeking to carve out a larger piece of the massive –but largely unbranded—conversation about bacon, Oscar Mayer with Olson Engage and 360i created an iPhone attachment that allows people to wake up to the beloved smell of bacon. The media and social onslaught that ensued increased the brand’s share of voice and total sales. 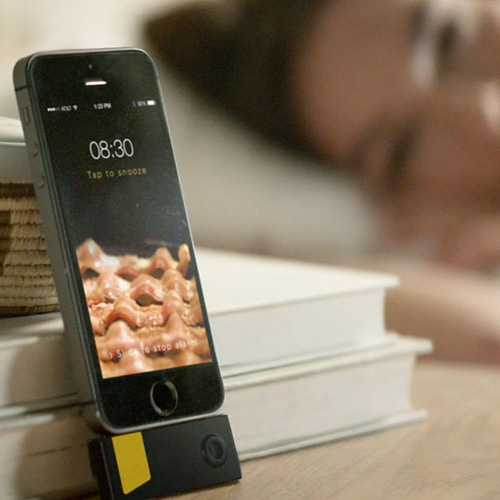 In early 2014, the stage was set for a major debate on the future of the energy infrastructure that powers downstate New York, Burson-Marsteller and Entergy created and ran a communications program targeting New York’s opinion leaders. 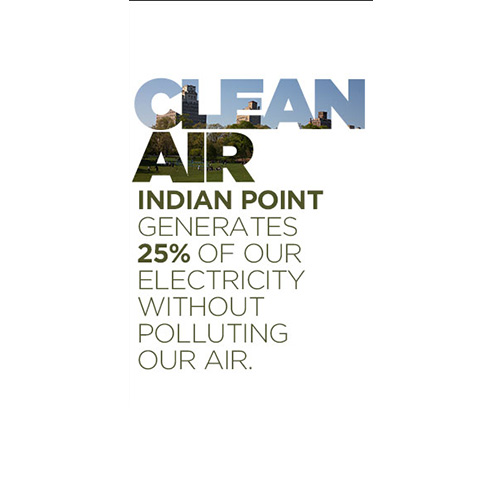 Best Use of Innovative Channels: Technology

Inner Circle Labs’ biggest hardware success story came in July 2014 with the launch of Jibo, the world’s first family robot. ICLabs managed multiple moving parts including a crowdfunding campaign and content strategy with a three-fold objective: get attention, position Cynthia Breazeal as right person to take social robots from from the ivory tower into the home and, most critically, drive massive sales success. ICLabs appealed to media’s curiosity around the future of in-home robotics with up-close-and-personal looks at Jibo – from prototype to final product – and used the MIT legacy to create a story for the next generation. On launch day, ICLabs secured 56 feature pieces for Jibo in publications including the New York Times, Time, CNN, Entrepreneur, USA Today, Fast Company and Wired. Attention went beyond media with the 11-inch robot sparking a national conversation about the future of social robotics. Within the first 24 hours, Jibo was trending on both Reddit and Indiegogo. By the time the campaign closed, $2,289,606 had been raised. After launching its InDemand campaign, Jibo is the 12th most-funded campaign of all time on Indiegogo – and #6 in the technology category – with more than $3.7 million in funding and 7,400 funders giving to the campaign. 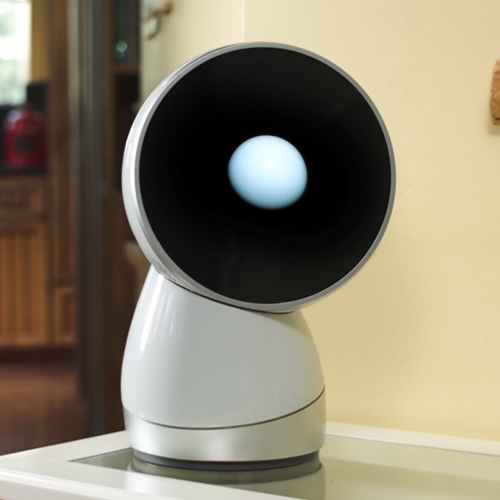 My Company is Better Than Yours
South State Bank with Capstrat

When SCBT launched its new brand South State Bank along with Capstrat they saw that employee reactions would make or break the adoption of its new brand.

To maintain trust with employees and get them excited about the new brand, South State Bank with Capstrat empowered employees to play an integral role in launching the new brand. By bringing all employees together for a one-time event – the initial reveal of the new brand and encouraging them to share the newly launched brand on social media allowed them to take the reveal to the next step and be an essential part of the big announcement. 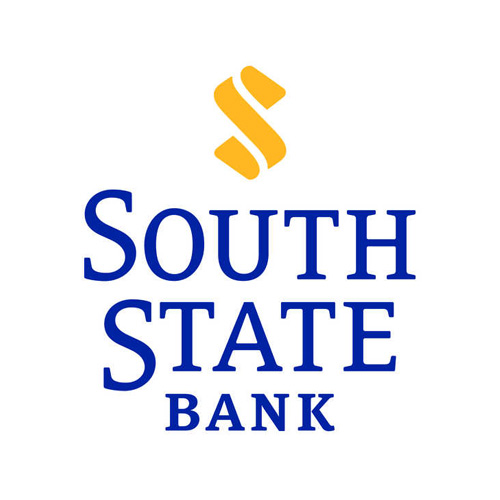 SquareTrade with Hotwire PR took a standard company PR campaign that is conducted when new phones are released and turned it into an opportunity to serve as a trusted industry resource through the team’s proactive media relations and quick response to breaking news. 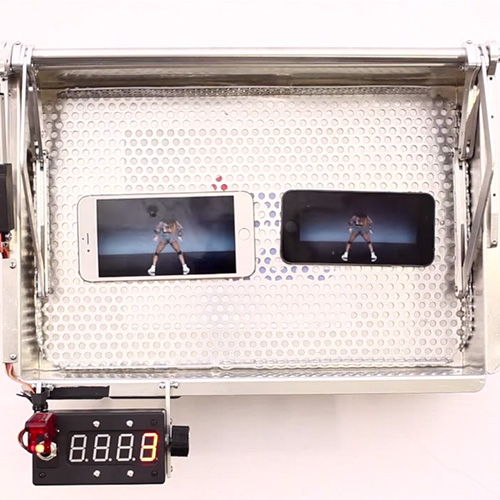 Through a series of nimble, low-to-no budget activations, the Belize Tourism Board with Olson Engage created steady social- and traditional-media buzz that contributed to an 11.8% rise in visits.

Smart Home Ventures partnered with Eastwick to develop an integrated, go-to-market strategy for its flagship home automation product, PEQ (rhymes with sleek). The brand knew market entry would be difficult within a vast sea of noisy competitors – not to mention there was a need to educate the average consumer on the definition of a smart home and its benefits. Eastwick set out to increase the brand’s audience size and engagement rates by bringing PEQ’s message pillars to life in a fun and engaging way. Eastwick began with research and insights to differentiate and position the brand among target consumers. The team developed a fully integrated launch strategy that was comprised of media relations, creative content, social media and paid media tactics. With this mixed approach, PEQ was able to secure top media coverage (resulting in 95 articles with 82M+ impressions), effectively build communities (+460% fans growth on Facebook), and establish relationships with its consumers via social (23% UGC engagement rate and organically elevating branded #PEQparty Twitter chat onto U.S. trending list). 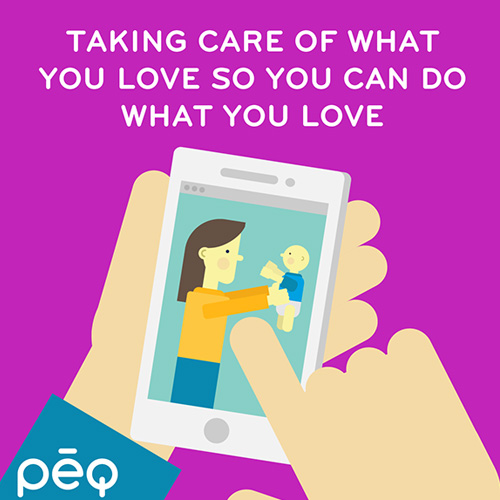 Kick(starter) It Into Overdrive: Putting Mohu on the Cord-Cutting Map
Mohu with Shift Communications

Mohu engaged SHIFT to launch their new Channels product via Kickstarter and put the company on the map as a leader of the cord-cutting movement. 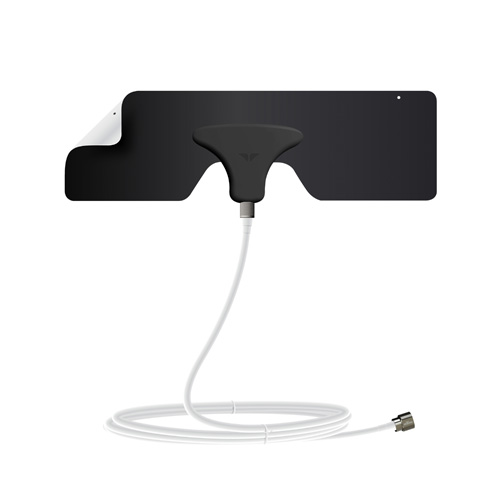