Please refer to our Privacy Policy for important information on the use of cookies. By continuing to use this website, you agree to this.
Home Events & Awards SABRE Awards Winners Gallery IN2SABRE Awards North America Innovation Excellence

Now in its 14th year, Allison is up 12% to $37m and headcount is 230 across its operations in the US, Europe and Asia.  Allison’s client portfolio is a balance of household names and emerging disrupters across many sectors. Among these: Toyota, Samsung, Sony, WhatsApp, Orbitz, Best Western International, Progressive, Seventh Generation, BoxedWater, NBC Universal, Honeywell, Dick Clark Entertainment, Merlin Entertainment, Adecco and Harley-Davidson.

While nearly all agencies are looking for fresh talent to build out new offerings, Allison has made smart investments with Kevin Nabipour from the New York Times leading its content strategies group and putting Cathy Planchard on the research and insights work.

Allison created the “Hello Texas!” campaign for Toyota as it relocated from California to Plano, Texas. The multi-faceted campaign involved VIP receptions, block parties and a $1m contribution to the Plano ISD Academy High School and car donations. Attendance to the events topped 12,000 — 3x the number expected. With Progressive, Allison helped the insurance company when it decided — instead of dropping millions on a Super Bowl ad — to produce a YouTube spoof with ESPN personality Kenny Maynes and Marshawn Lynch. Allison secured 550 million impressions, 47 minutes of earned air time and 57 million digital impressions around the effort. 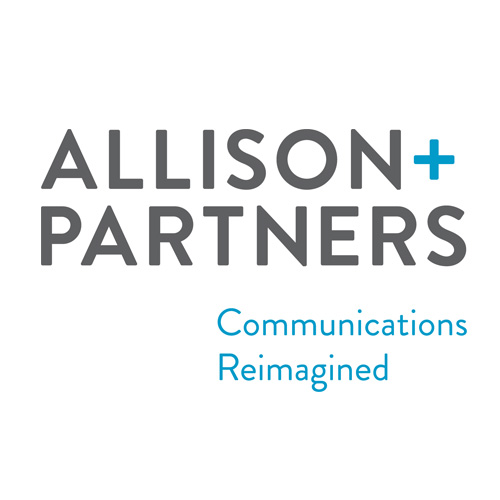 Baxter with the Healthy Thinking Group created a multifaceted, training simulation called Baxtopia which integrates the disciplines of MarketAccess, Medical Affairs and Marketing into an experiential and innovative learning program. 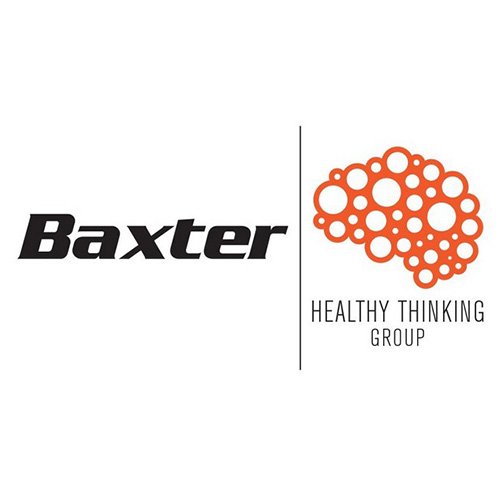 A New Prescription for Health Education
Pfizer with Arc2

Pfizer and ARC2 Communications & Media embarked upon an unprecedented Corporate Reputation program and Media Partnership, creating a new category for consumer education and engagement.
Pfizer, now the only pharmaceutical contributor of network television content, developed a regular “on-air” role on major broadcast and digital properties, which both disrupted consumer expectations of the pharmaceutical industry and created a rich channel for quality medical information. Through engagement across three major CBS properties, and a robust supporting digital strategy, this program is demonstrably improved Pfizer’s corporate reputation.Best In Show

Audi along with PMK BNC created a comedic, shareable video that would elevate Audi’s sponsorship prior to the Emmy media blitz. By distributing the video the week before the Awards, they were able to hijack the coverage cycle before it began.

Through humor and dialogue, written specifically to engage and excite loyal fans of beloved TV shows, with hidden references designed to evoke nostalgia,  the digital video allowed viewers to instantly connect emotionally with the content. For fans, the video was one giant inside joke that they couldn’t help but watch and share. 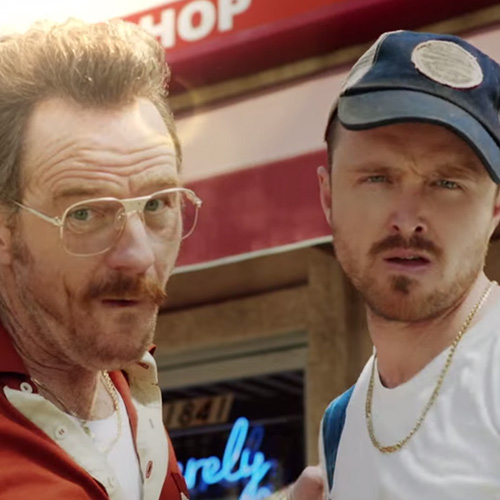