Please refer to our Privacy Policy for important information on the use of cookies. By continuing to use this website, you agree to this.
Home Latest Matt Neale Named Golin CEO As Jon Hughes Departs After 14 Years 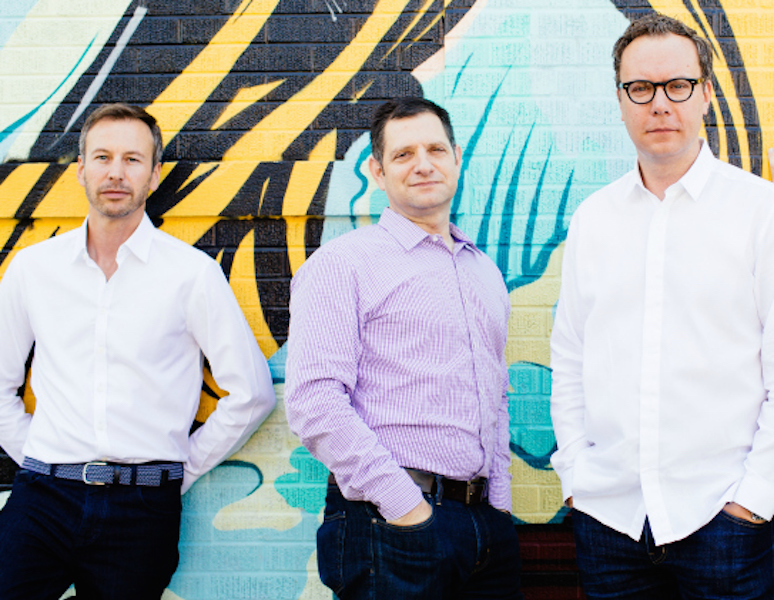 Hughes leaves the firm after 14 years — the first seven of which saw him partner with Neale as joint London MDs. In 2012, he relocated to Hong Kong to oversee Asia before returning to London last year.

Hughes' return to London saw him expand oversight across Golin's operations in EMEA and Asia, with Rudnick focusing on the Americas and Neale overseeing global functions. The trio were originally named co-CEOs of the firm in January 2017.

Golin's operations in Europe and Asia will now report to Neale and Rudnick, said Andy Polansky, CEO and chairman of Interpublic's Constituency Management Group (CMG) division. Neale has been with Interpublic since joining Weber Shandwick as a graduate trainee in 1997, and has been based in New York since 2015. Rudnick, who now reports to Neale, has been with Golin since 1996.

Polansky added that there were no plans for any further restructuring. "We felt that, going forward, the right model was to have Matt in the sole role of CEO and Gary as global president and chief operating officer," he said.

"They have worked together in close partnership for a number of years and I really strongly believe they are the right team for Golin moving forward, along with the executive board," added Polansky. "Matt is a dynamic leader and Gary is taking on a broader remit than he previously had. From my perspective the timing was right for streamlining leadership and positioning Golin strongly as we look toward the future."

"I also want to thank Jon for all of his contributions to Golin’s success over the years, and wish him best for the next chapter in his career," said Polansky.

The leadership reshuffle is the latest in a series of agency moves that Polansky has made since being promoted to lead Interpublic's CMG unit in July. DeVries Global now reports to Golin after it was merged with Golin firm Canvas Blue in a move that also eliminated the firm's global CEO position. In addition Rogers & Cowan and PMK·BNC have merged, as have Current Global and Creation.