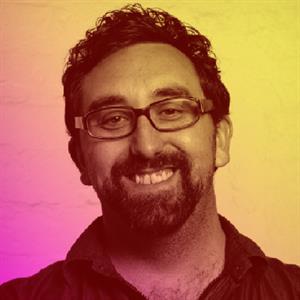 “The amount of time spent thinking about being in the rut is what keeps you in the rut.”

Russ Tucker’s output at TBWA’s PR firm, Eleven, shows the best in creative ingenuity, while also reaping concrete results that matter. With Tucker at the helm, the agency has helped Pedigree find dogs homes using facial recognition; designed a dress that changes color when exposed to dangerous UV rays for Neutrogena; and convinced Usain Bolt to train the Aussie cricket team to run faster for Gatorade, inventing a new stat for the sport, Bolt Rate. Thanks to Tucker, Philips Lighting transformed Australia’s most-haunted house into a romantic getaway. Yet Tucker is most proud of the work that includes brands giving voices to communities that typically are not heard, the sort of campaigns embodied by Tourism New Zealand hosting the first Aussie same-sex marriage while such unions were still illegal in Australia. Fueling such work is a credit not only to Tucker’s exceptional creative bent but also his uncanny ability to harness technology to bring people into stories and be part of worlds they otherwise would never see.

How do you define innovation?
Innovation is the application of creative thinking in new ways. Or to put it another way, it's a practical update to an old or existing way of doing something.

What is the most innovative comms/marketing initiative you've seen in the last 12 months?
I think the BKs Mouldy Whopper was pretty innovative in the sense that it defied all conventions in food marketing, making it the ideal PR and marketing innovation.

In your opinion, what brands and/or agencies are most innovative around PR and marketing?
I think the fast food industry are pioneers in PR and marketing globally. I wouldn't go as far as name checking agencies, but for me the hallmark of an agency that does the best work is that the work itself has a strong PR hook baked in.

Describe a moment in your career that you would consider 'innovative.'
A turning point for me was when we created an augmented reality seed growing app for a popular kids show. This was in 2003, well ahead of the trend to use screens to engage kids in a positive way.

Who do you admire for his/her approach to innovation?
I think Kazoo Sato has an incredibly simple philosophy for approaching innovation. He simply adds the word 'update'. Sounds simple enough but he has consistently updated many products and services creating disruptive innovations that have been recognised globally at award shows as well as created culture in the news. He's a fully rad dude.

How do you get out of a creativity rut?
Find something better to do. The amount of time spent thinking about being in the rut is what keeps you in the rut. I find the best approach is to dive into an unrelated job or activity. The answer more often than not is clear when you return or you solve it subconsciously whilst distracted.

What advice would you give to the PR industry around embracing innovation?
Innovation is not about technology or media, it's about ideas. Innovation is thinking about a new way to do something or a new way to talk about something. Often it's a remix or mashup or twist on something everyone knows, like taxis 'updating' to become UBER. The technology was the enabler to the simple idea of car sharing for cash. So don't rush out and create an innovation department - first find real problems that could be updated with an innovative idea for your existing clients. Do it enough and you’ll be embracing innovation to the point that you are known for it.

What would you be doing if you weren't doing your current job?
I think I would have practiced more of what I preached and be stinking rich from some simple idea I thought of in the shower…like…. let’s invent credit cards for the ants or something…. y’know that sort of thing.

Which book/movie/TV show/podcast/playlist/other cultural source has helped you get through this year or provided inspiration?
Ok, this is a broad question, so I'll keep it to a list: The Creative Relay podcast. SYSK. Adam Buxton. Apple Music radio - Deep Hidden Meaning Radio with Nile Rodgers. 100 humans on Netflix. The Boys Amazon Prime. But to be honest, Reddit. Reddit is the saviour of my sanity. I can spend hours on r/fridgedetective or r/divorcedbirds - I’m shallow, don’t judge me. 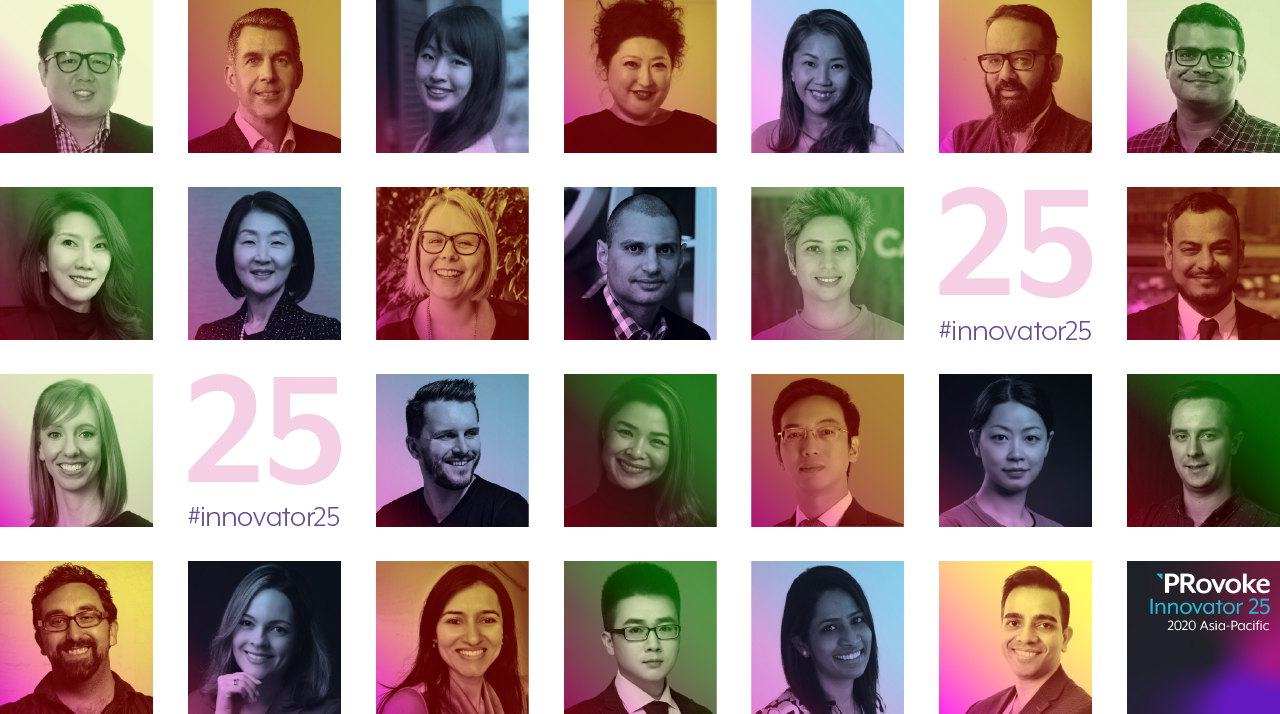 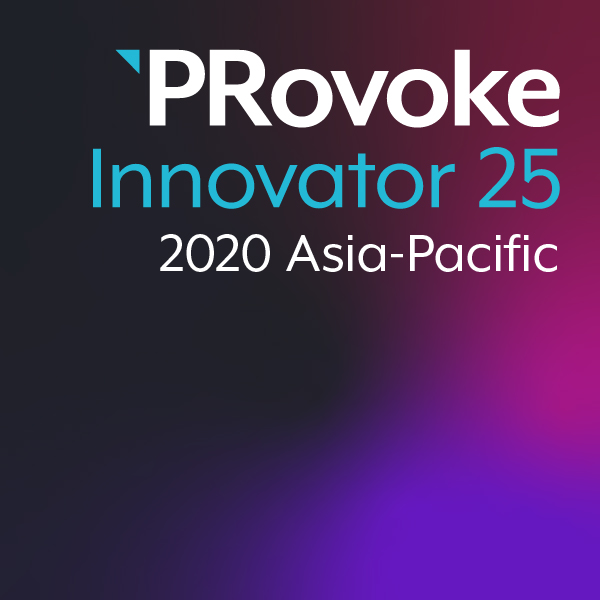 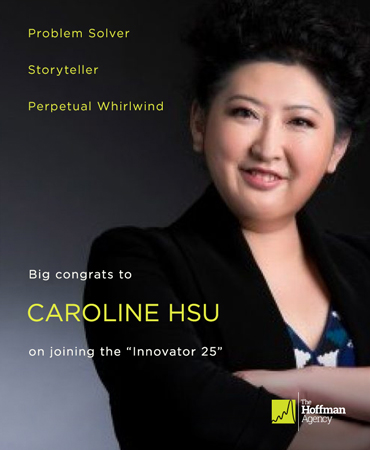 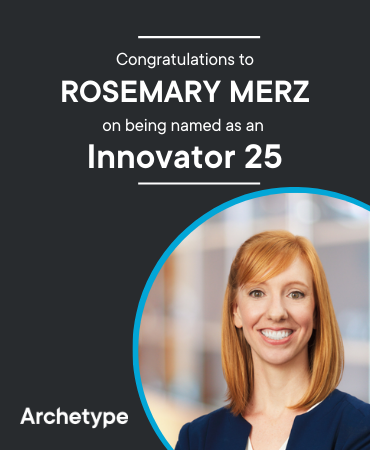