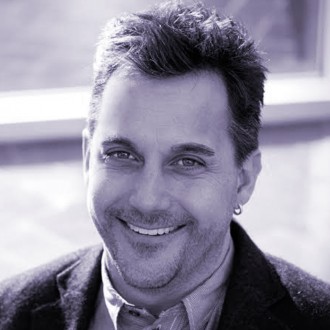 "The If you look at that picture—the faces of all those people—they truly are joyous. It brought joy to a lot of people. And how do you take that and make it something more than a marketing moment?”


Because he’s not afraid to say that maybe it was marketing — not Samsung’s ‘copycat’ products — that displaced Apple’s reign at the top of the smartphone sphere. For being especially savvy on how to play the challenger brand positioning with the “Next Big Thing” campaign that evolved into amazingly viral moment like the “Oscar selfie” and the “Magna Carta Holy Grail” campaign with Jay-Z (Ad Age even calls Samsung “the most viral brand” with 453 million views of its video campaigns). And rather than expecting lightning to strike twice, Pendleton doesn’t believe repeating anything twice, and instead, looks to create real cultural moments, in real time. 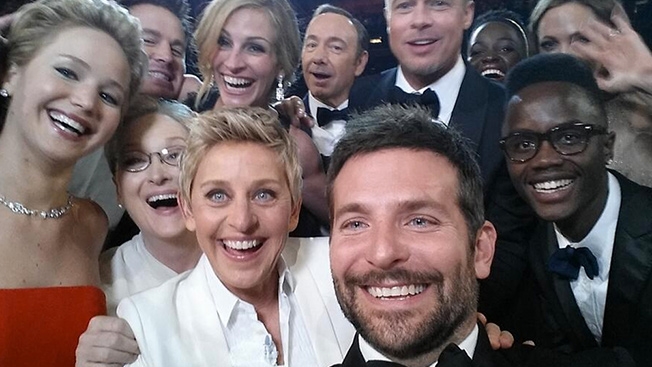